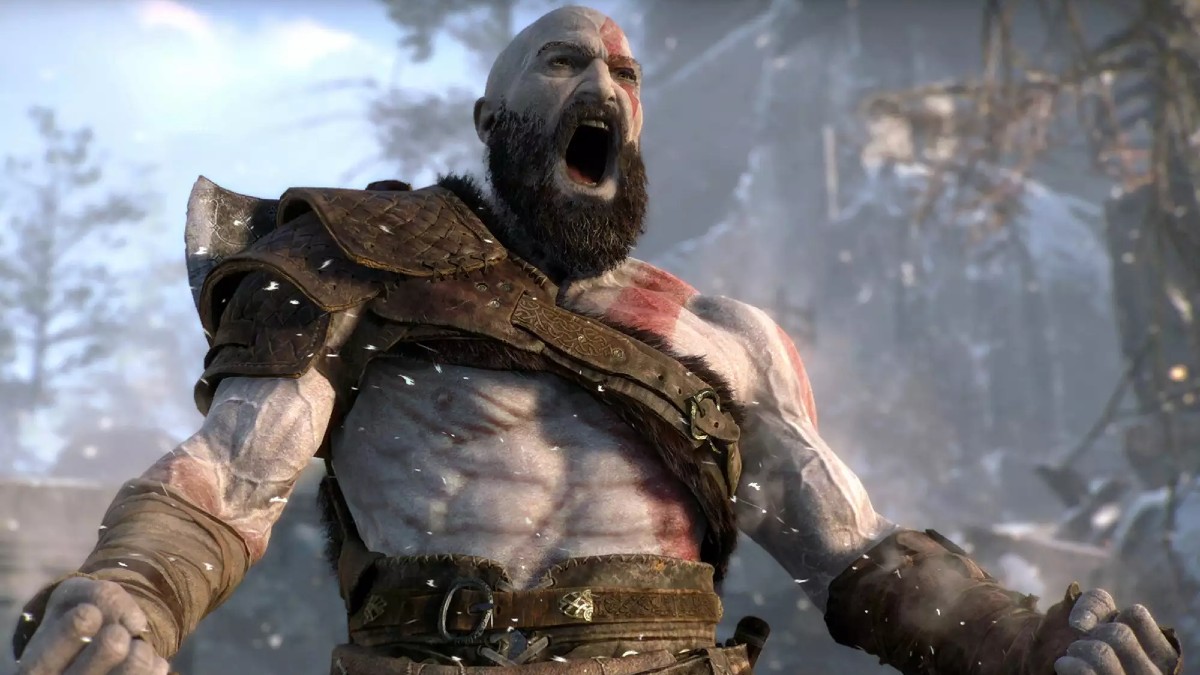 God of War is finally heading to live action, as it was revealed on Dec. 14, 2022, that Amazon and Sony Pictures Television have greenlit the project. This news comes by way of the Hollywood Reporter, which revealed that the show will be led by The Wheel of Time’s Rafe Judkins, with The Expanse’s Mark Fergus and Hawk Ostby set to write and produce.

Sony Pictures Television president Katherine Pope had the following to say regarding the project and how excited everyone is to see it.

“We are so proud and excited to be working with our friends at Amazon Studios and our partners at PlayStation Productions to adapt this beautiful and heartbreaking game into a premium live-action series,” she said. “Rafe, Mark and Hawk are crafting a transportive series that charts a path through the ancient mythological journey of Kratos.”

When Is God of War Show Coming Out on Amazon?

Currently, there isn’t much known about the project outside of the team in charge of it, including a release date or window. All we currently are aware of is that the series has been in development since March. It was also confirmed that the story will follow the last two games that were centered around Kratos’ journies in Midgard with Atreus instead of his battles with Olympus.

The God of War franchise has been around since 2005 and has received praise for just about every iteration that has been released since then. Since its soft reboot in 2018, the series has taken an even more serious approach to its storytelling, with Kratos coming off much more brooding and stoic and doing his best to stray away from fights instead of seeking them out as he did in his youth.