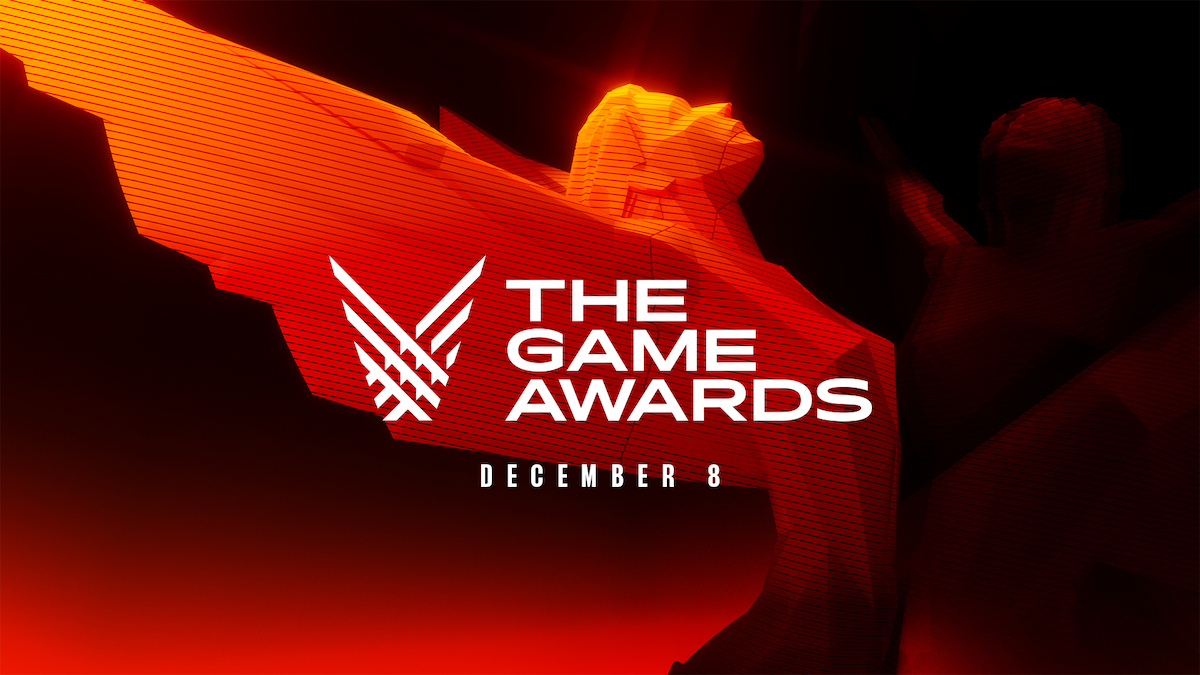 The 2022 Game Awards have come and gone, with this year’s greatest hits and successes celebrated and recognized worldwide. 2022 was a packed year; Elden Ring brought players to the Lands Between, Horizon Forbidden West continued Aloy’s fight against the machines, and a father-son duo battled the Norse gods in God of War Ragnarok.

Needless to say, it was a busy year, and with many more titles battling for the ultimate recognition, this year’s Game Awards saw its highest viewership numbers ever, according to lead man Geoff Keighley.

As mentioned, this can be contributed to many different reasons. Primarily, the ultimate showdown for the game of the year was quite a spectacle, with Elden Ring toppling God of War Ragnarok, despite the latter claiming a slew of awards and recognition. This year featured one of the hottest competitions to date, and many tuned in to see if Santa Monica Studio could repeat after God of War claimed the crown in 2018.

The other reason could be that this year’s iteration allowed for co-streaming. While not necessarily a new initiative, the streaming industry has seen a noticeable spike in viewership in the past few years, with plenty of big names broadcasting the event to their communities.

With the industry not slowing down anytime soon, as 2023 is just as packed, it’ll be interesting to see what next year’s numbers look like for the awards show. Next year’s iteration will mark its 10th anniversary, with Geoff Keighley most likely planning something massive to commemorate the show and to continue celebrating the industry.