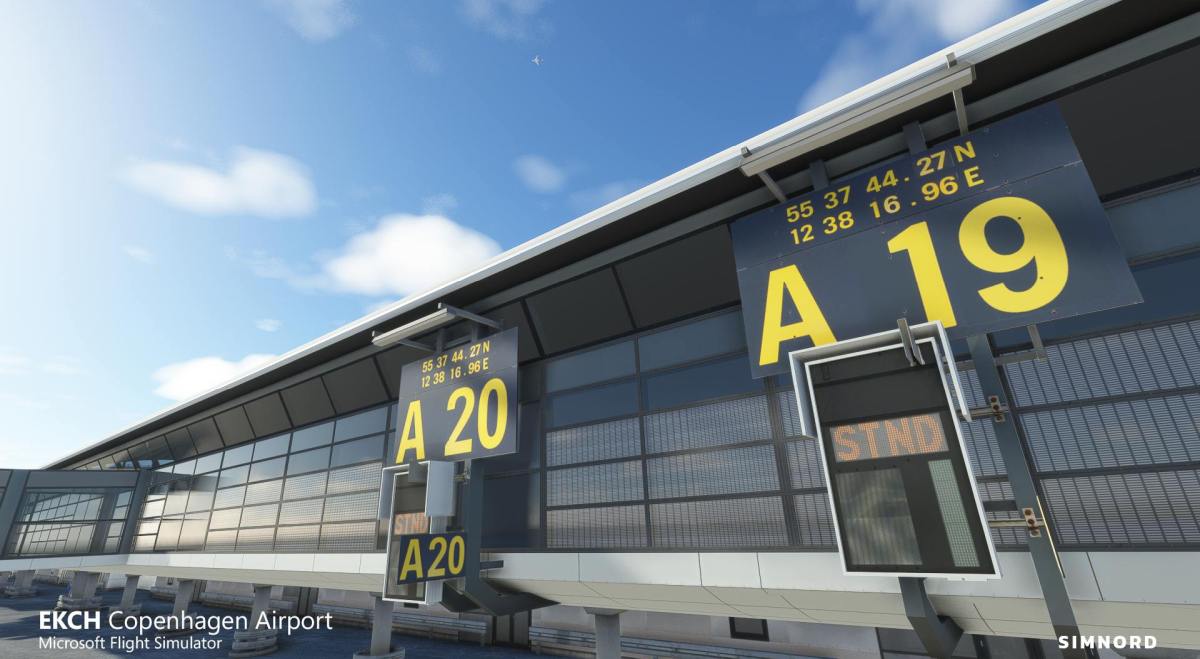 We start with SimNord, which revealed new screenshots of its upcoming Copenhagen Airport, Kastrup (EKCH).

We also get an update from M’M Simulations, which revealed its roadmap for 2023. Four airports have been announced.

We start with Turku Airport (EFTU) in Finland, a relatively small but interesting airport in the south of the country.

The next in line will be Harstad/Narvik Airport, Evenes (ENEV) in Norway, a mixed civilian and military base in the scenic North of the Scandinavian country.

The third airport is Esbjerg Airport (EKEB) in the west of Denmark, while the last will be even smaller but still definitely scenic, Langenthal Airport (LSPL) in Switzerland.

No information about specific release windows has been shared, but it’ll be provided in the coming months. You can check out the infographic below.