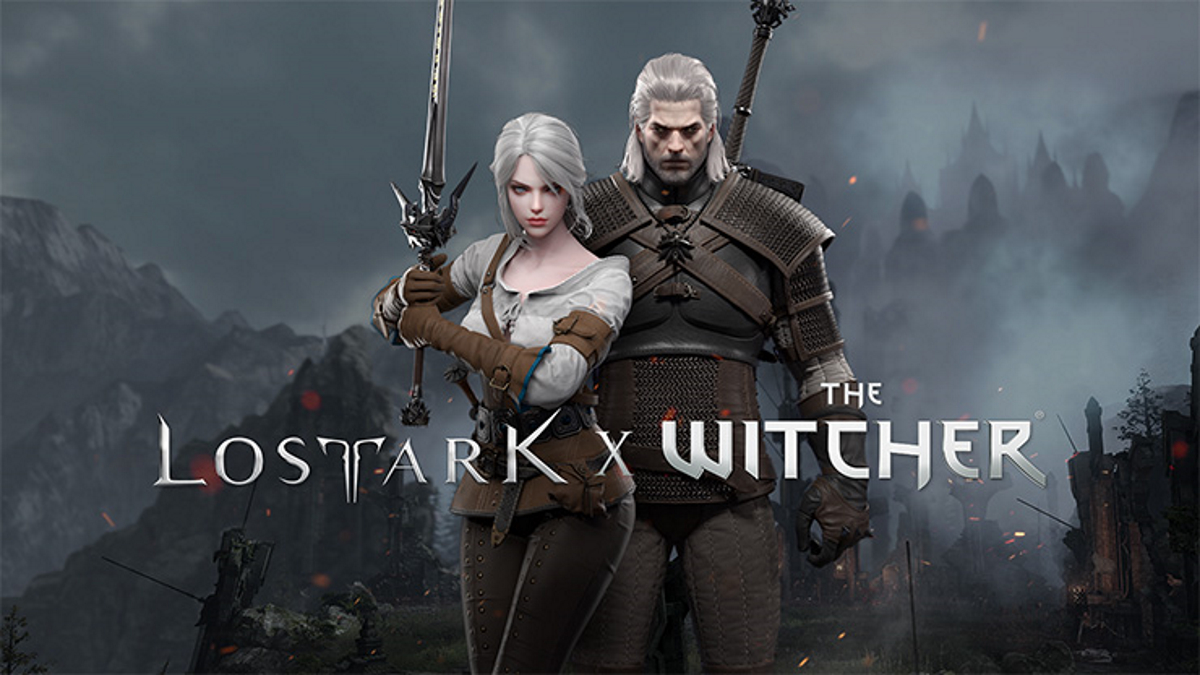 The Witcher crossover event will be coming to the free-to-play MMO Lost Ark next month, publisher Amazon Games announced today.

The Witcher-themed event, teased last month, will be available in the Western version of Lost Ark sometime in January 2023. The event had already kicked off in the Korean version of the game, published by Smilegate, last week and released a trailer with The Witcher and friends showing up in the game via a giant portal.

“A beautiful island’s festivities have been interrupted by a mystifying vortex,” the blog post reads. “Uncovering the mysteries will lead to encounters with iconic characters from The Witcher on an all-new island and in new event quests!”

The event will also bring The Witcher cosmetic items to the store alongside customization scars, cards, stronghold structures, emojis, and more. The publisher plans to announce more about the event in January. In the meantime, Lost Ark players will receive the Brelshaza Legion Raid, Summoner Advanced Class, and other new activities sometime in December.

The collaboration comes as CD Projekt Red will release a next-gen update for The Witcher 3: Wild Hunt for PC, PlayStation 5, and Xbox Series X|S on Dec. 14. The free update will also come to Xbox One, PlayStation 4, and Nintendo Switch with new additions and improvements including ties to the Netflix show.