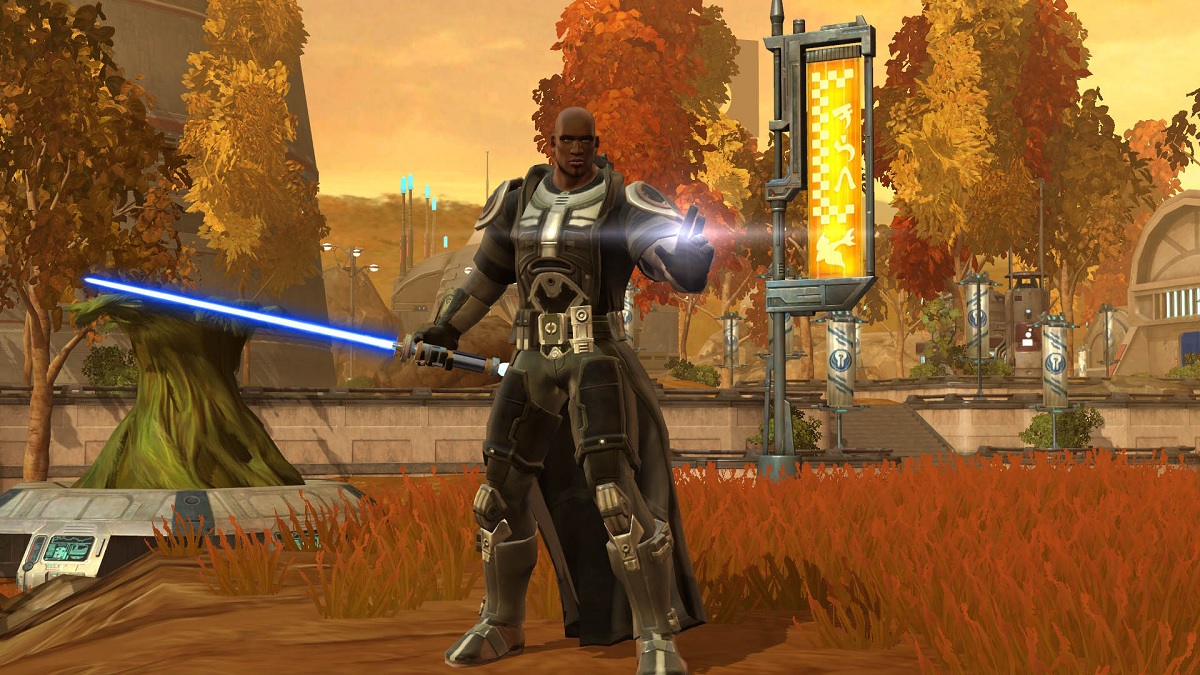 BioWare has finally dropped December’s daily and weekly objectives for Season 3: Luck of the Draw for Star Wars: The Old Republic, and from the looks of it, there’s plenty of content to keep fans engaged for another month.

Running through the list, several objectives in SWTOR are repeats of the previous month; for example, the daily objective throughout the month is to earn 25,000 Personal Conquest Points for a player’s Legacy, with an overarching goal of 200,000 per week.

Each week will also feature a unique task tied to specific classes; for example, the third week of the month will feature Peace or Power, an objective that requires completing missions as a Jedi Knight or Sith Warrior—two of the best classes in SWTOR.

Better Analytics makes a return, which has players gathering G.A.M.E Analysis Modules from season objectives, Flashpoints, Uprising, Operations, Lair Bosses, as well as enemies and advancing the season reward track. To capitalize on this, be sure to have PH4-LNX out as a companion to increase the likelihood of earning more modules at one time.

For the more involved tasks in Star Wars: The Old Republic, Legacies of Revan require players to play through a series of flashpoints, such as Maelstrom Prison, The Foundry, and Boarding Party, to name a few. Said flashpoints award a varying degree of points, with the option to earn bonus points for taking down bonus bosses.

Another fun mission SWTOR players can embark on is testing their skills against dangerous enemies in both Capital Punishment and Fearsome Foes, wherein The First and Dread Pirate Karvoy, respectively, must be brought down.