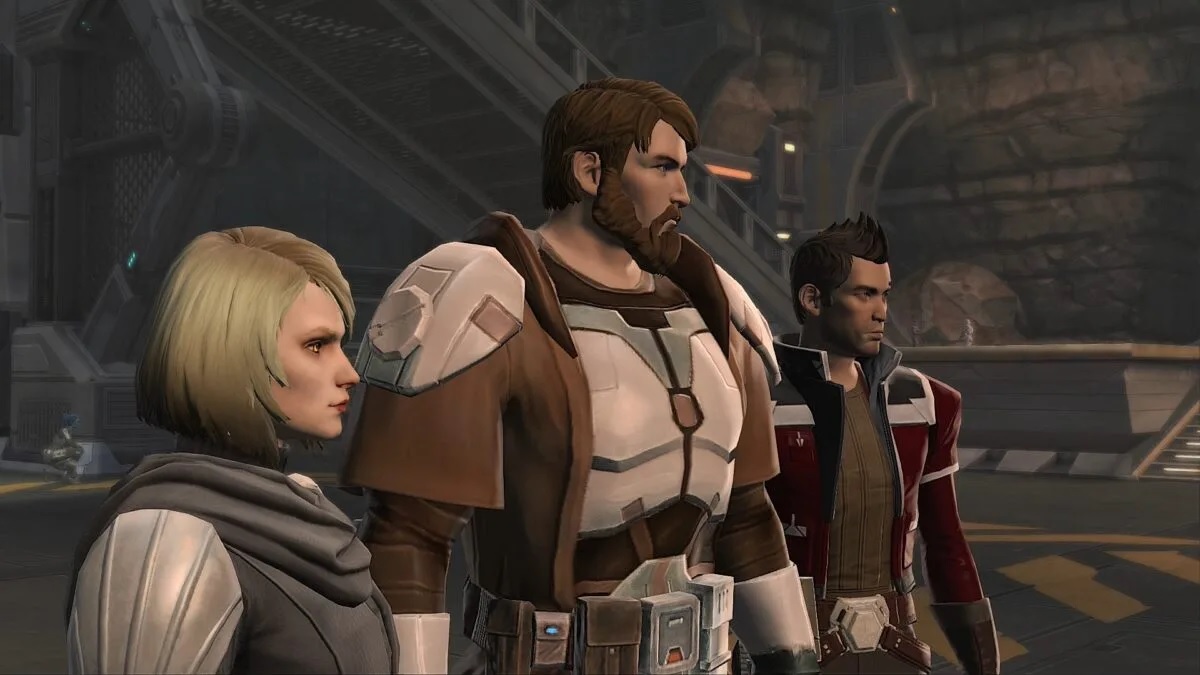 Star Wars: The Old Republic still has a great player base to this day, over a decade later, which is more than reason enough to give it a shot or come back to it after a long hiatus. Whether or not you’ve had experience with the game, everyone is presented with the same choice: picking a class to play. Which class should you go with though? They’re all fairly balanced, so let’s go over what the best class is in SWTOR for new and returning players.

The Best Class in SWTOR For New and Returning Players

The best class that’s most accommodating to new and returning players is definitely the Sith Warrior/Jedi Knight.

The class fantasy of either is hard to deny. What Star Wars fan wouldn’t want to wield one, two, or double-bladed lightsabers? Not to mention Star Wars: The Old Republic giving you access to Force powers that include throwing your lightsaber or choking people out from a distance.

More importantly, Sith Warrior/Jedi Knight are two of the most straightforward classes to play in SWTOR. They can heal, deal damage, and tank, though we do highly recommend you stick to Styles that focus on dealing damage which include Marauder, Sentinel, Assassin, and Shadow.

If you play on experiencing the content by yourself as much as possible, go with Marauder (Sith Warrior) or Sentinel (Jedi Knight). They both focus on damage but also have a naturally higher defense compared to Assassins and Shadows. With an NPC companion to heal you, most of the single-player content can be cleared by yourself.

Sentinels and Marauders also have a really fun gameplay loop. You get to leap straight into combat, beat down multiple opponents with your lightsaber, then roll out looking for your next target. You are always moving as a Jedi Knight/Sith Warrior.

Well, there you have it: what the best class in SWTOR is if you’re new to the game or haven’t played in a long while. If you’re still on the fence about playing, consider reading why Star Wars: The Old Republic is worth playing in 2022. It still gets plenty of updates, like the latest SWTOR 7.1.1 Update which introduced new rewards, another Galactic season, and another event.