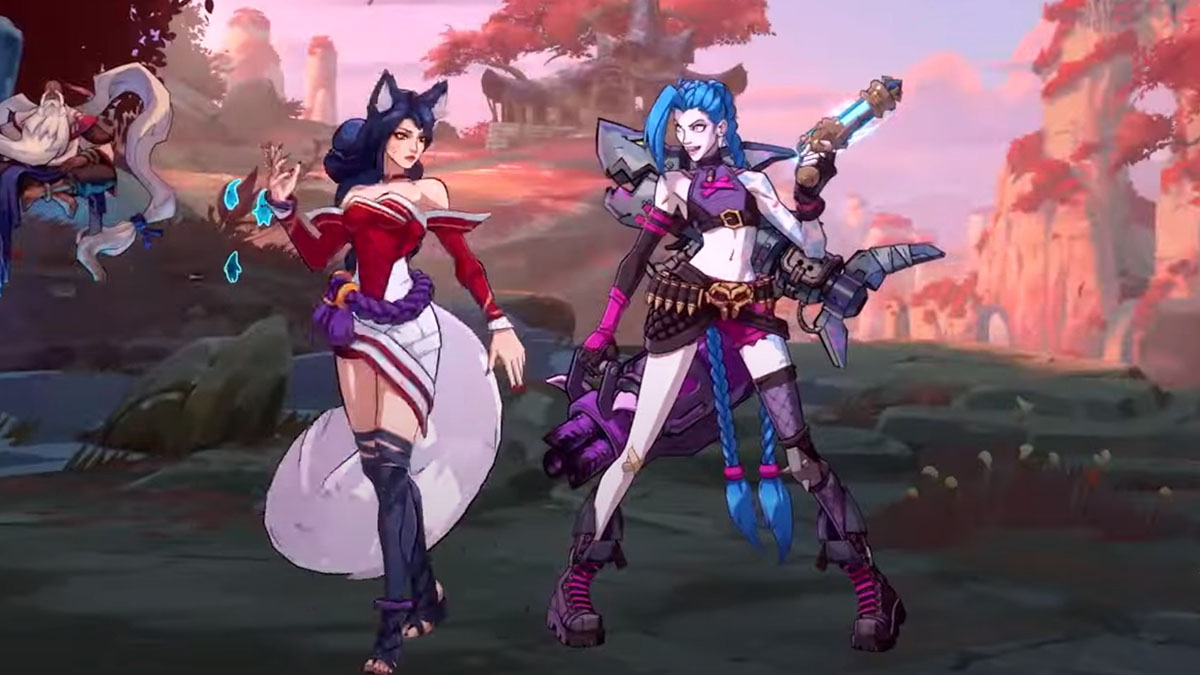 The video, hosted by executive producer Tom Cannon and game director Shaun Rivera, focuses starts with an update about the new character named Illaoi, a Kraken Priestess who will appear in the game and that was originally revealed in the summer.

We finally get to take a look at her work-in-progress gameplay showing how she fights with spiritual tentacles.

We then get to see the basics of gameplay that is solidly rooted in movement, with several different ways of moving around the stage. Many champions also have their own unique air mobility options. Both offense and defense are showcased in the video as well.

A very relevant part of the video is about the game’s tag mechanics. Project L was originally developed as a 1v1 game, but it was then switched to a tag team setup a couple of years ago.

The tag system can be used both offensively and defensively, allowing players to switch their characters at a button press and triggering assists as well.

This is the last time we hear about the game this year, but more news has been promised for 2023.

Project L was originally announced in 2021 and doesn’t have a release window or announced platforms just yet. That being said, we already know that it’ll be a free-to-play game with optional microtransactions that Riot promises will be “respectful of the players’ time and wallet in terms of monetization.”