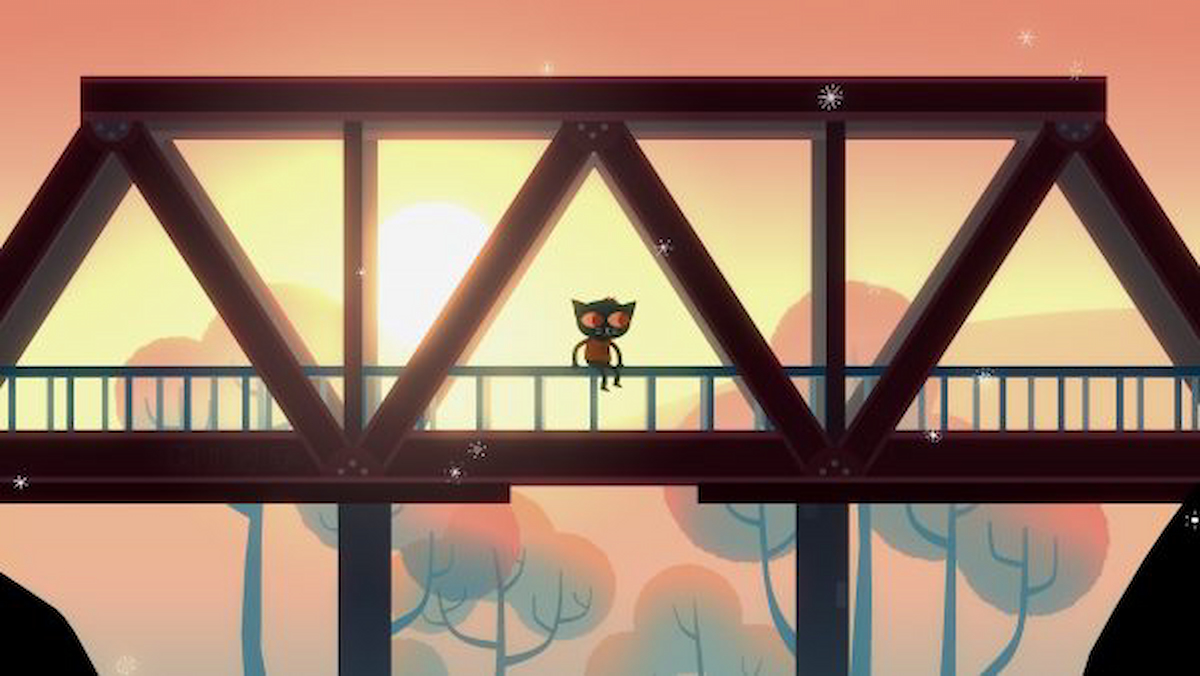 One of the best things about this era of console gaming is when older gems from the last generation get a chance to reach a new audience through a next-gen upgrade. Not only does this mean a renewed spotlight on something gamers might have missed, but they will also experience it in the best way possible. Plus, it gives us all a reason to pick the game up once again. This is certainly the case with the terrific Night in the Woods, originally released in 2017.

Publisher Finji has announced a PS5 upgrade for the game that will be available for free to those who bought the PS4 version. Otherwise, both versions of the game are available for $20.

For those who have never heard of this game, Night in the Woods tells the story of Mae Borowski, a recent college dropout returning to her hometown of Possum Springs. However, it’s not the best place to be stuck. Possum Springs used to be a mining town, but with that gone and the mines closed, it started to fall apart.

Night in the Woods tells a story centered on growing up and adulthood, and everything eventually changes. The game is moody and atmospheric but absolutely gripping. If you’ve never given it a shot, now is definitely the best time when you can enjoy Night in the Woods in 4K.

Night in the Woods was even nominated for Best Independent Game at the 2017 Game Awards but lost to Cuphead.