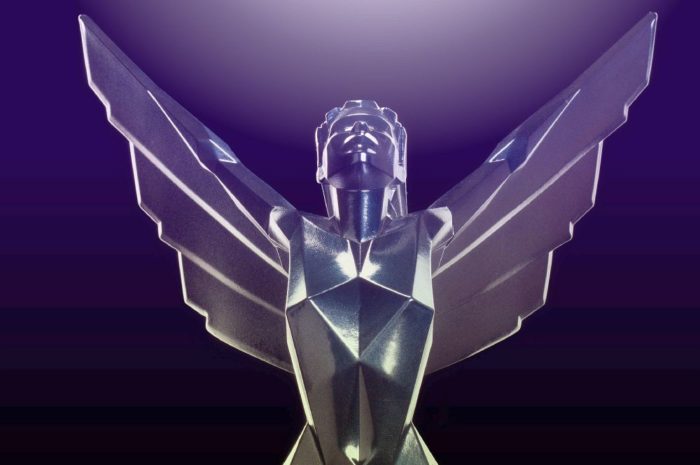 We’re nearing that time of the year when we need to start talking about awards and Game of the Year, and so The Game Awards have officially announced their nominees for 2017. As you might expect the awards this year are pretty crowded, just like 2017’s release schedule which has seen one highly rated game after another. There are 102 games and individuals nominated in many different categories like Best Esports Game, Best Art Direction, Game For Change, and more. Take a look at the full list and cast your vote for each category over on the awards page, we’ll post the nominees for a few big categories down below.

The Game Awards will take place on Dec. 7 at 5:30pm PT. Luckily you’ll be able to watch the show for free on nearly every gaming platform, mobile, and PC.

What do you think of the categories and nominees for this year? Does anything stand out to you? Sound off in the comments down below.