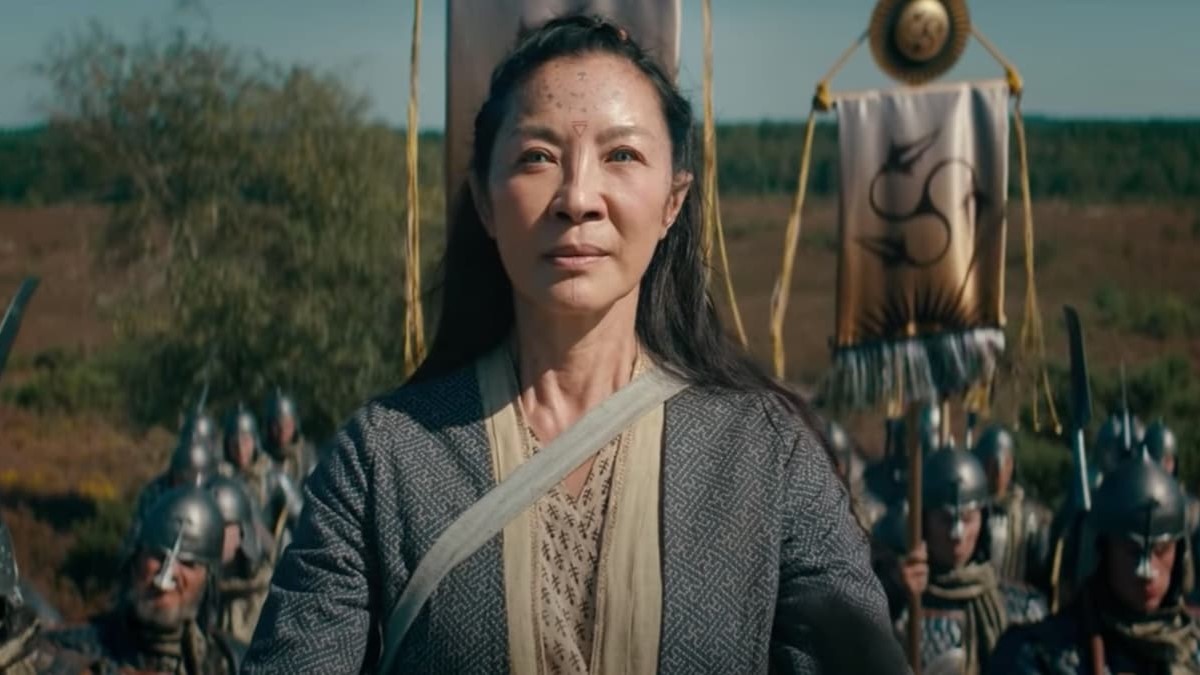 The Witcher franchise continues to expand thanks to its multiple video game installments, television adaptation on Netflix, and comic book series. So, now that Blood Origins has arrived on the streaming service, fans can experience a brand-new adventure set in a time before the main protagonist, Geralt of Rivia, even existed. Here’s everything you need to know about the number of episodes in The Witcher: Blood Origin to give you an idea of what to expect.

What Is the Witcher: Blood Origin’s Episode Count? Answered

Netflix’s The Witcher: Blood Origin features four episodes with various time lengths, where the first one has a hefty amount of 63 minutes while the last segment only spans 42 minutes. This narrative has a substantially shorter runtime than the original show, primarily because it is a limited series.

Those who haven’t watched Geralt’s storyline should note that each season consists of eight hour-long episodes, so you can undoubtedly see the difference in time length between the two. The four episodes of The Witcher: Blood Origin include

In these storylines, fans can watch the journey of seven outcasts with different backgrounds and origins, set in the elven Golden Era. Although they are strangers to each other, they must band together to ward off an evil empire to save the world from darkness.

Currently, there is no news about the second season of Blood Origin, but at least fans get to see the initial beginning of the Witcher universe.

That does it for our guide on all episodes of The Witcher: Blood Origin. For more content, be sure to explore the relevant links below, including our guide on why Henry Cavill quit the Witcher series.