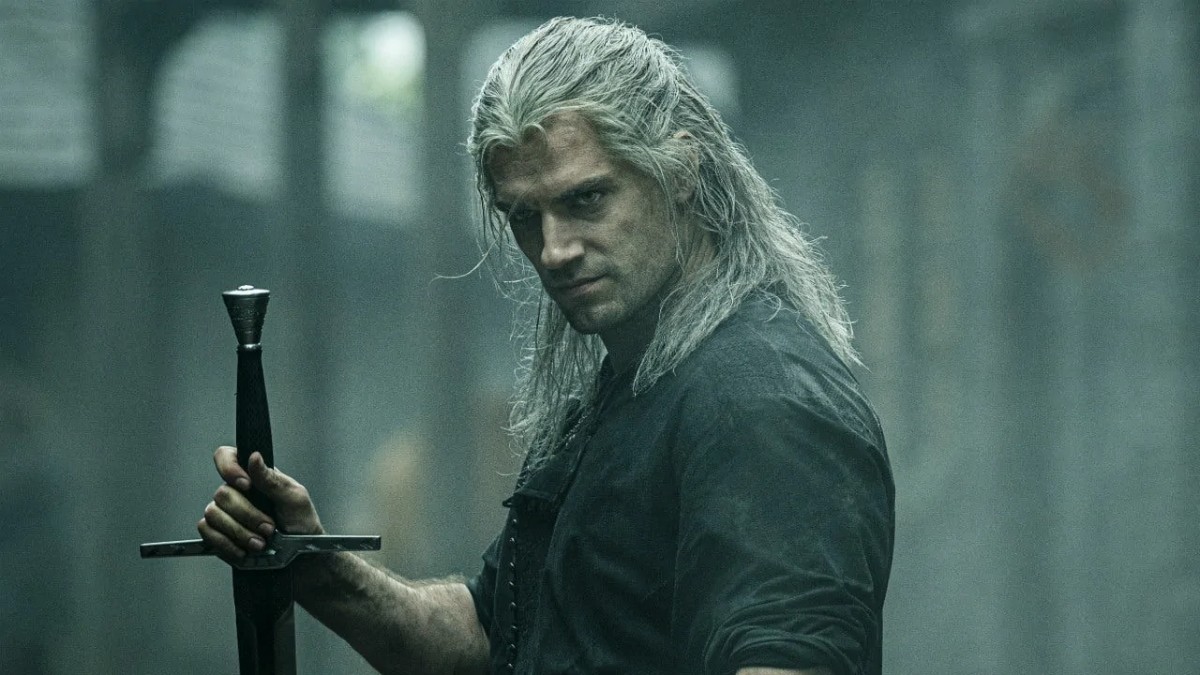 Now, it is important to note that Henry Cavill didn’t state an exact reason as to why he was leaving the show, nor did he express anger or vitriol toward the direction it had taken. Instead, he simply posted to Instagram that he’d be “passing the torch with reverence for the time spent embodying Geralt” and that he was excited to see what Hemsworth did with the role.

With that said, there are a lot of signs that point to the reason that Cavill left the show is that he wasn’t happy with how far the show had strayed from the source material. According to an interview with The Hollywood Reporter, the actor stated that he would continue to be a part of the Netflix show “as long as we can keep telling great stories which honor [author Andrzej] Sapkowski’s work.”

Recently, the Netflix adaptation of the show has come under a lot of fire for this very reason, as the show added in plot points, characters, and direction that vastly deviate from the books. This includes everything from Yennefer’s backstory and personality to even killing off a beloved character from the books and games for no other reason than shock value.

While some other ideas suggest that he simply chose DC’s Superman over The Witcher, it’s hard to believe that it was a scenario where he’d have to choose either or, as plenty of actors have worked around scheduling conflicts in the past when playing multiple big Hollywood roles. Until we hear from the Roach’s mouth, though, this is all merely speculation.

Hopefully that at least gives you some context as to why Henry Cavill quit Netflix’s The Witcher. For more on the series, and other great Netflix shows, be sure to check out all of our related articles down below.