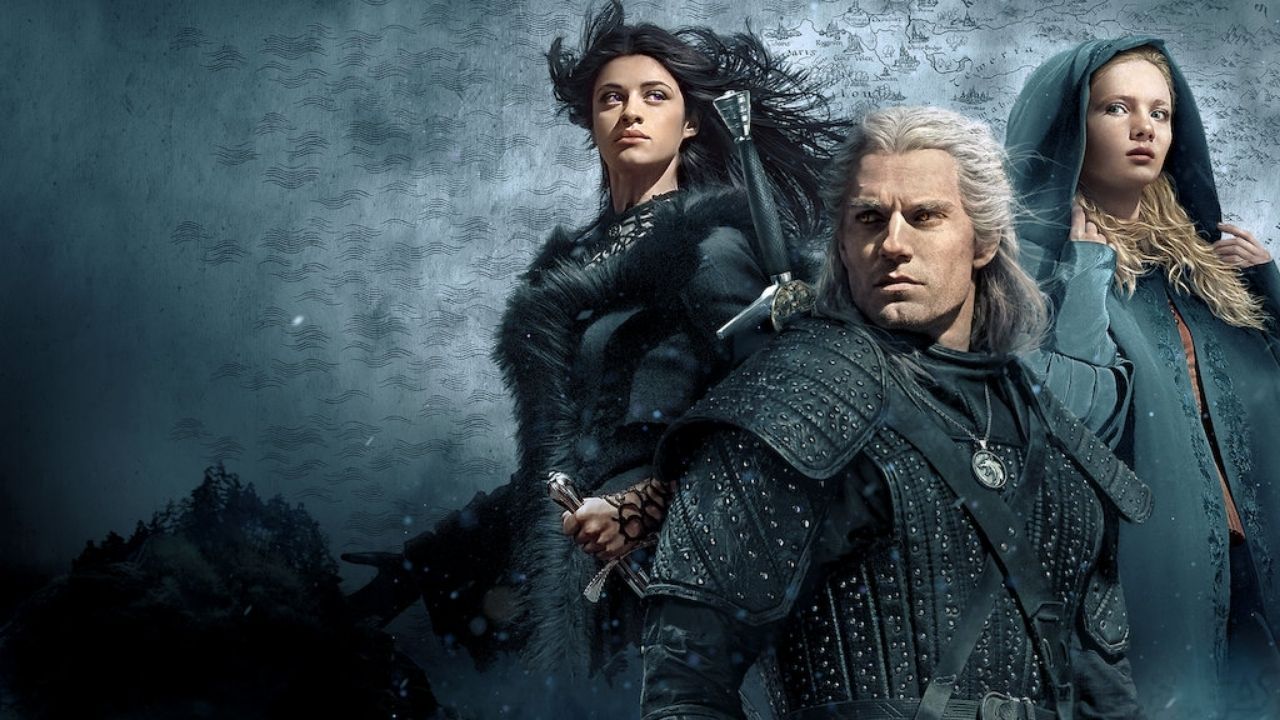 For me, holiday time usually involves cozying up by the fire and enjoying some good television, and for this year Netflix’s second season of The Witcher was on the to-watch list. Not, it has to be said, with any great deal of excitement on my part having been greatly disappointed by its debut season two years ago. But I’m happy to report that I enjoyed this one substantially more.

Netflix has given The Witcher the big-budget treatment following its meteoric success back in 2019, which certainly helps, but more to the point, the second season actually tells a coherent story. Not a particularly brilliant one that deserves any special applause, honestly, but one I found entertaining nonetheless, and, importantly, could follow without having a diagram of different timelines on my lap.

Of course, the confusion created by telling stories across different timelines wasn’t the only problem with the original series. The whole narrative felt to me as though it was cramming too much in too soon, striving to become an epic fantasy without properly setting the tone for its universe, characters, and story at an appropriate pace. It was a prologue story that makes more sense in hindsight, for sure, but even now still views as a rushed and confusing affair, which jumps all over the place so much that its grand finale doesn’t deliver the emotional and exciting crescendo it intends to.

However, there were one or two episodes I enjoyed markedly more than the two others, and upon rewatching them the other day confirmed to me that, in my opinion, Netflix’s The Witcher always feels better when it scales back the epic and dials into a more focused mini-adventure. Season 1’s Episodes 5 and 6, Bottled Appetites, and Rare Species tell exactly these sorts of tales, with Geralt and Jaskier on the road and trekking through the Continent. In these, they become waylaid while on the road and are caught up in an adventure that feels something akin to a video game side quest.

It’s in these stories that I’m reminded of The Witcher series of video games, in which one frequently finds oneself following a similar pattern: journeying to a destination, only to discover something or someone off the beaten path, which in turn leads one somewhere else — it is for me the ultimate expression of fantasy escapism.

In fact, when I consider what it is I love about fantasy most, I feel as though many of the best stories in the genre follow that same pattern. Lord of the Rings, The Wheel of Time, and The Chronicles of Narnia all tell these on-the-road-type affairs accented by mini-quests along the trail, and perhaps that’s largely why season two, which oftentimes does the same, feels cozy, familiar.

Indeed, the second season of The Witcher, by comparison to the first, adheres a great deal more to what I would consider a more conventional fantasy structure, and I think is much better for it. It separates two pairs of main protagonists (Geralt and Ciri, and Jaskier and Yennefer), across disparate quests, which later become interweaved in a grand conclusion.

I absolutely loved the first episode, A Grain of Truth, in which Geralt and Ciri take refuge from their travels at the house of Geralt’s old friend, Nivellen. There they enjoy warm hospitality but under strange circumstances as Nivellen has been hexed and transformed into a strange beast.

As it turns out, he’s hiding something behind his friendly cheer. But it’s more than watching the mystery unfold that’s absorbing; there’s a fun, whimsical element to the storytelling, and the interactions between each of the characters feel so much more natural in this mini-story than they ever did in season one locations, like the grandiose halls of Queen Calanthe. Importantly, the discovery of his tragic past by Geralt and Ciri puts a fascinating spotlight on an example of life across a Continent ravaged by war, poverty, and supernatural forces.

It’s interesting to note that this particular tale is adapted from The Last Wish, the first in The Witcher series of books, which is told as a collection of short stories that read very differently from the main collection of novels. The Last Wish, in particular, is very much focused on following Geralt’s on-the-road adventures as a Witcher, which perhaps explains why this first episode in season two sets such a different tone from the first season.

While there isn’t really another episode that zooms into that sort of mini-story to quite that extent, we do get to see the main protagonists embark on their own separate adventures many times throughout the rest of the season. Ciri as she navigates Kaer Morhen, for example, and Yennefer’s encounter with the Deathless Mother along with Frangilla and Filavandrel, and later as she makes her escape with Cahir and ventures through Oxenfurt. Ciri and Yennefer also embark on a journey together back to Cintra, while Geralt later joins them after venturing to Ciri’s rescue along with Yarpen and his crew.

These aren’t so much side-quest adventures, but as we move from location to location throughout these different stories, I found the scale of the Continent impressed upon me in a way it just wasn’t in the first season. I think a change in cinematography has certainly helped, too, void of that bizarre smudged background effect that was seen so often in the first season (and many other popular contemporary shows, much to my dismay), and the inclusion of more panning shots of city metropolises and wilderness in equal measure, but it’s also because there’s always this sense I’m on a journey with the show’s protagonists and the different people’s of the Continent they meet along the way.

My hope is that this sets a new tone for Netflix’s The Witcher adaptation moving forward — that we’ll get to see more of these mini-adventures within a wider story that takes us on tour across the Continent. I want to see more of the people and places that color the world of The Witcher and give it a distinct ambiance and identity, which the video games from CD Projekt Red did so well. The show, by comparison, still feels like it’s trying to find its footing in this regard and often comes off like a fantasy hodge-podge in terms of aesthetic and atmosphere.

I’m convinced the solution is to zoom in and showcase life across the Continent in greater detail in side-quest-style adventures that illuminate all its curiosities in a way that highlights its various cultures and peoples properly. Perhaps then The Witcher will finally start to feel like the fantasy epic it’s rushing to convince us it already is.