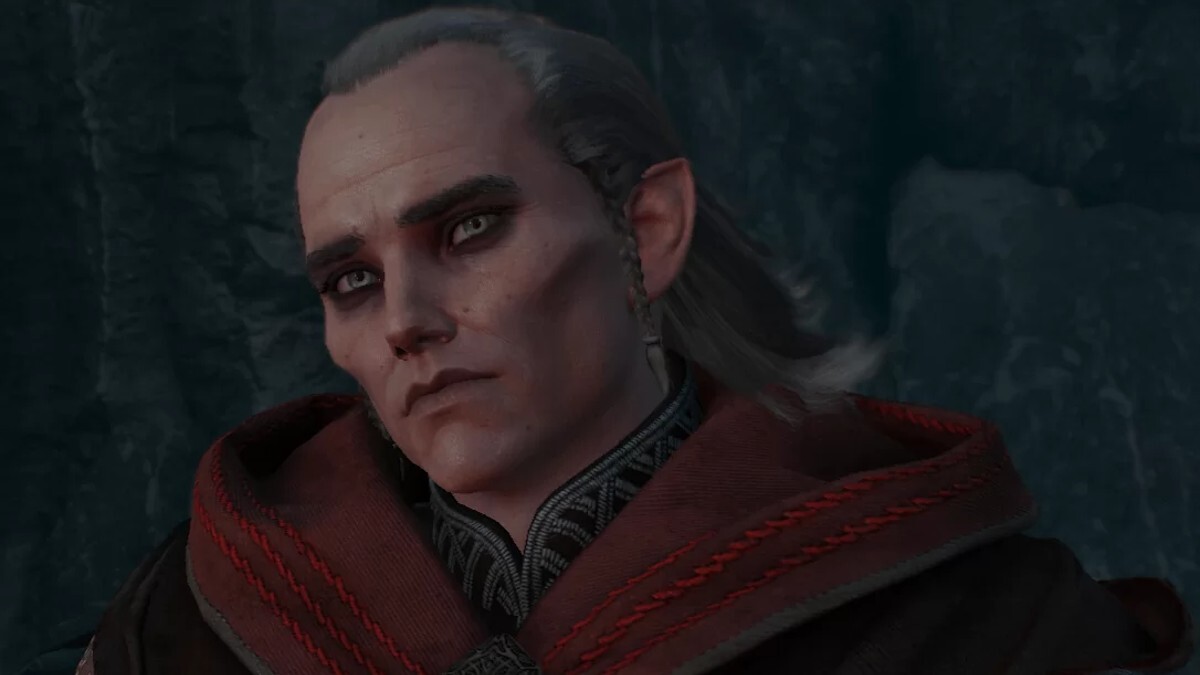 Everyone knows casting actors for live-action adaptations can be extremely difficult when it comes to matching up. While it’s never a binary yes or no if something works, there are opportunities to miss the mark by a wide margin. The Witcher: Blood Origin show is already failing to resonate with fans and critics, but something else has come along to stir the pot: the casting choice for the elf, Avallac’h.

A news site dedicated to The Witcher Netflix series, Redanian Intelligence, corroborated this development, revealing that Samuel Blenkin (Peaky Blinders, Pennyworth) will play the role of one of the most important elves in the entire universe of The Witcher.

The Witcher: Blood Origin positioning itself as a wholly original story outside of the source material written by Andrzej Sapkowski was already a risky maneuver, and the reactions to this latest news don’t help. Reddit user fifthdayofmay swiftly crafted this terrific meme to spread the word that this casting choice is highly unexpected and potentially unwelcome.

While Blood Origin is meant to be a prequel dating back to the creation of the very first Witcher, it would have been understood if they didn’t roll the age of an elf back quite so far. Considering the sheer amount of negative replies under that Reddit post, this perhaps wasn’t the wisest idea. The best joke so far is user prx24 asking, “who’s playing him after they lift the curse?” in reference to Avallac’h’s cursed form of Uma from The Witcher 3: Wild Hunt.

There’s a pretty stark contrast happening in media surrounding The Witcher universe. On one hand, fans are loving all of the changes to The Witcher 3 in the new next-gen upgrade, while simultaneously, it appears just about everyone is dunking on Blood Origin.