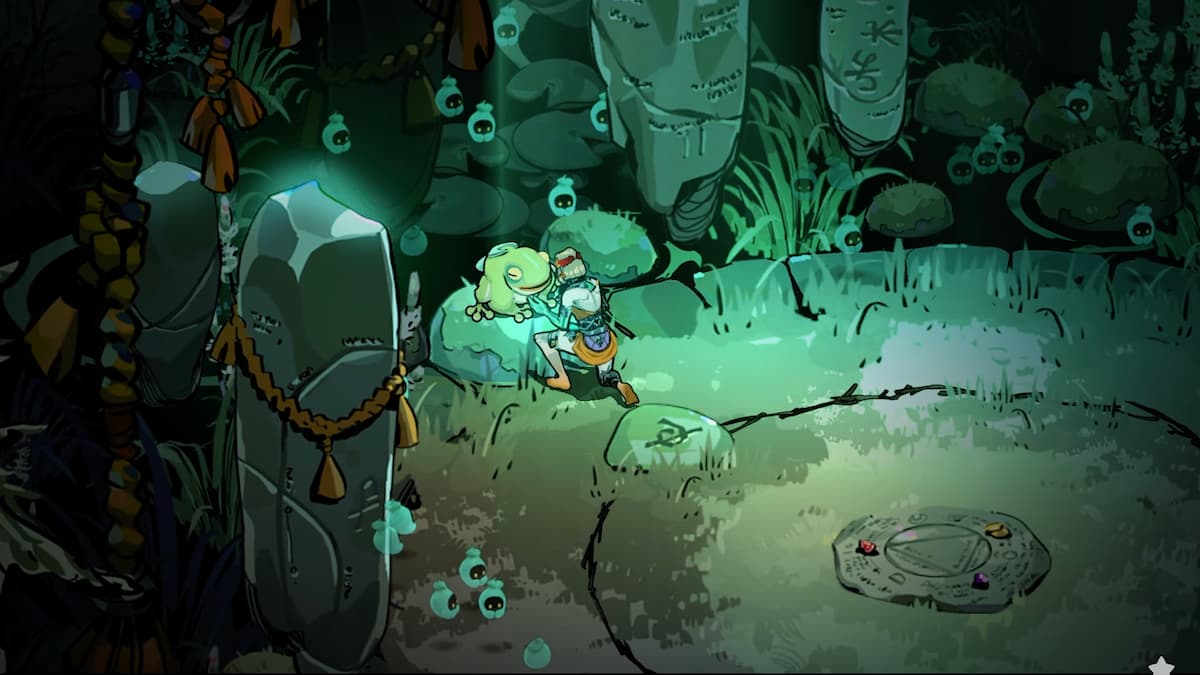 The Game Awards has come and gone, with From Software’s Elden Ring claiming the coveted award. As usual with these showcases, gamers tuned in for announcements on what may very well be the winner of the next GOTY award.

Supergiant Games made a surprise appearance at the event, with a trailer debuting the sequel to the team’s universally acclaimed title Hades. The trailer is chock-full of content that fans of the previous title have come to love, and one segment, in particular, caught the attention of a well-known Twitter account.

Can You Pet the Dog is Twitter’s number source for reporting on in-game interactions with animals. Although brief and not a dog, the debut trailer revealed that the newest protagonist can pet a frog, with many fans loving the interaction.

Hades II is set to launch in early access next year for Windows only, with Supergiant Games providing more information as the new year approaches. The sequel will follow Zagreus’ sister, Melinoe, as she looks to defeat the Titan of Time, Chronos.

In order to accomplish her goal, Melinoe will need all the help she can get, as combat will be fast and frantic. Usually, petting animals is a good luck charm and boosts morale before a tough fight, which Hades II will certainly be full of. Only time will tell what the adventure will hold, so be sure to check back for more on the Hades 2 as it comes about.