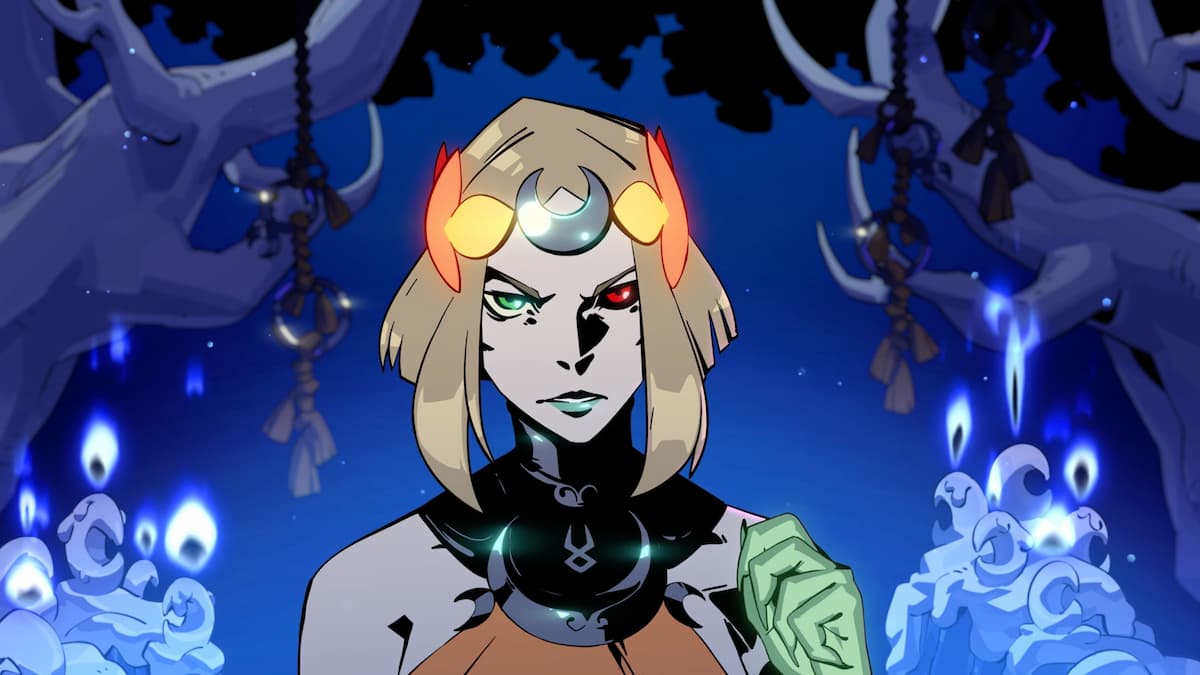 Hades is, without a doubt, the best roguelite game to have been released in recent years. The base game itself came with tens of hours of content, and while fans (myself included) have been secretly hoping for more content updates and DLC releases, it seemed unlikely that Supergiant Games would do anything like that… until now.

At The Game Awards, Supergiant Games announced Hades II, a sequel to the beloved roguelite, featuring a new protagonist, new colorful characters, and more of that same crunchy combat. Hades himself also makes an appearance here, and it’ll definitely be interesting to see how it ties in with the story and implications of the first game.

The sequel will follow the princess of the Underworld as she battles her way through the various levels of hell, over and over again.

Hades II doesn’t have a set release date yet and will be releasing in early access with more details to come in 2023, but we’ll keep you updated as more info comes our way.