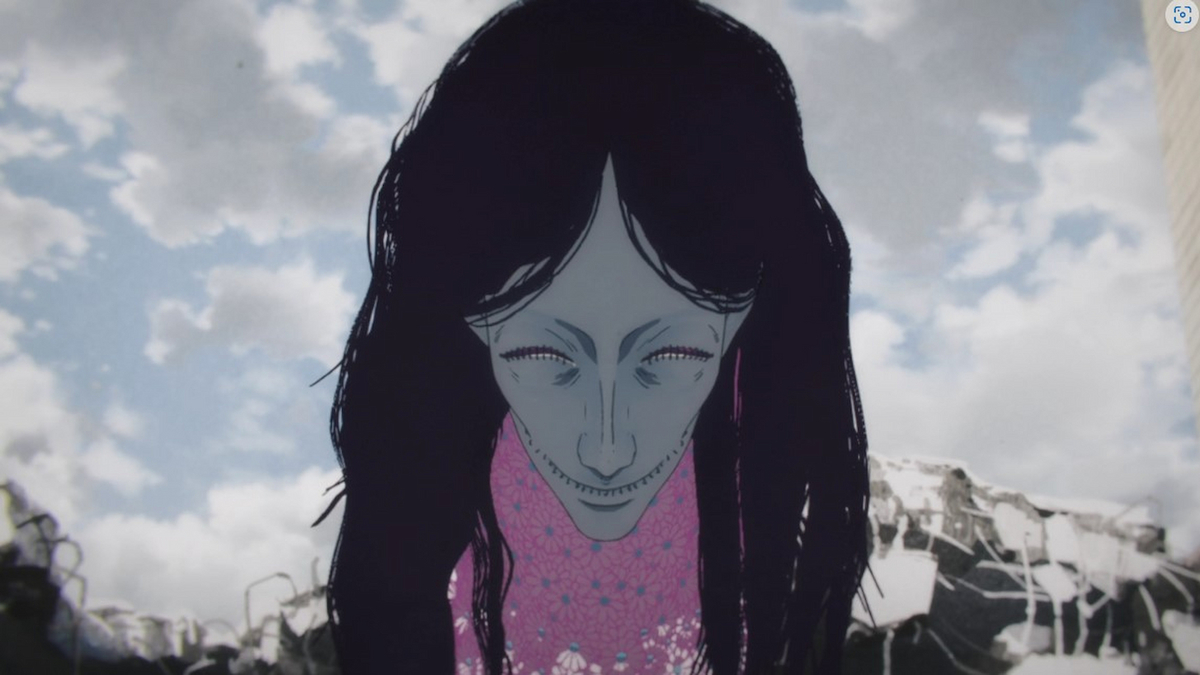 The Ghost Devil features prominently throughout Chainsaw Man’s Katana Man arc and is best known for sharing a contract and fragile alliance with the devil hunter Himeno. Each of the devils in Chainsaw Man shares common abilities but also have unique powers that stem from the fears they’re based on. The Ghost Devil is no different and is one of the most elusive in the series. Here’s everything we know what the Ghost Devil’s abilities are in Chainsaw Man.

Who Is the Ghost Devil in Chainsaw Man? Explained

As the Ghost Devil is based on a fear of ghosts it takes on the properties associated with them. Her primary ability is to make her body transparent so that it can’t be touched; she can also make herself invisible to the human eye. Having an intangible body means that she cannot be touched or attacked, but this doesn’t apply to other devils or special weapons like Aki’s sword, which acts as the nail of the Curse Devil.

When it comes to combat, the Ghost Devil largely relies on her several limbs to attack enemies, each of which boasts enhanced strength. As her eyes and mouth are sown shut, the Ghost Devil’s biggest weakness is her lack of perception of senses. To accommodate this, she relies on the fear of her victims or enemies to perceive them, but this can backfire if her opponent has no fear.

The Ghost Devil shares some of the common abilities that are found in other devils, such as fear empowerment. Some fears are naturally more intense than others which results in more powerful devils. However, fears can grow or be stoked, meaning that weaker devils can, in fact, become more powerful the more humans fear the concept behind them. Blood consumption can also be used to heal the wounds of a devil, and if they are killed on Earth, they can reincarnate in Hell and vice versa.

Like every devil in the series, the Ghost Devil is able to form a contract with a human. In exchange for her right eye, Himeno was able to control the right arm of the Ghost Devil to incapacitate enemies. When it appears that Aki is about to be killed by the Katana Man, she sacrifices her whole body in order for the Ghost Devil to fully manifest and release the full extent of her abilities.

That’s everything we know about the Ghost Devil’s abilities in Chainsaw Man. Be sure to check out the rest of our guides to get up to speed before next week’s season finale.