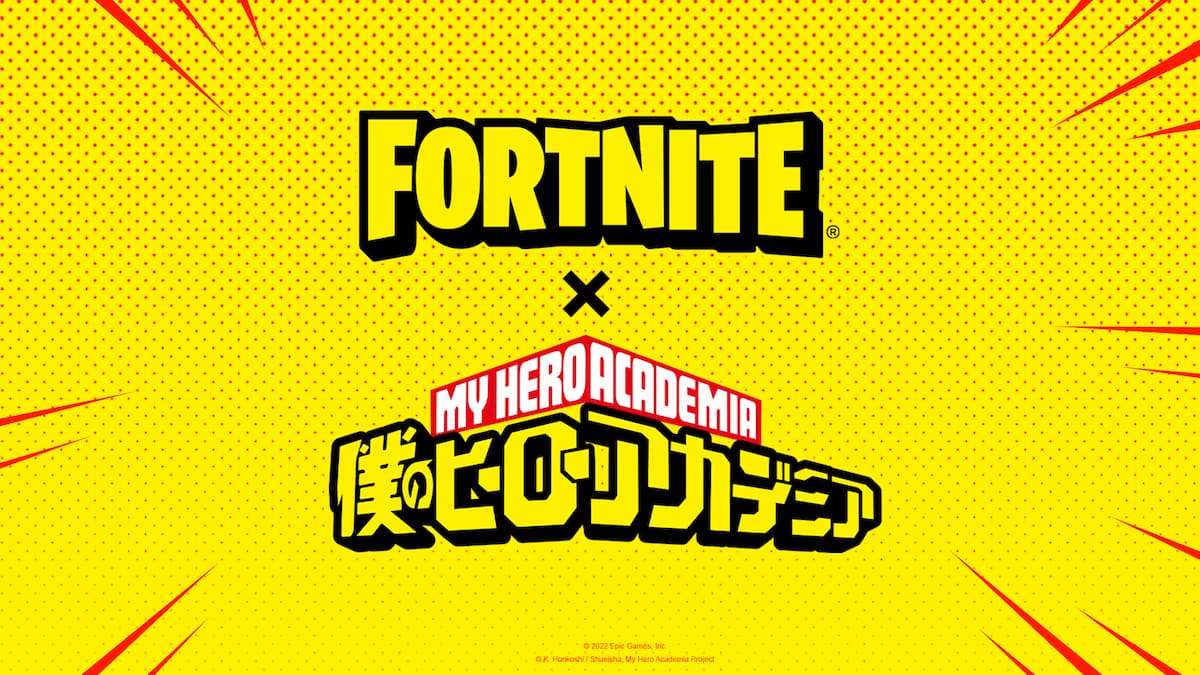 As Epic Games continues on their mission to turn Fortnite into the metaverse game that everyone can gather in, the studio has announced yet another collaboration with a popular manga and anime series. We’ve already had Naruto and Dragon Ball, and this time, it’s My Hero Academia’s turn to shine in the spotlight.

Announced on Twitter, the MHA/Boku no Hero Academia collaboration will begin on Dec. 16. Epic has yet to divulge any further details about the collaboration, but we can likely expect the usual stuff: new skins and cosmetics to unlock and purchase, including back blings and other fun little props to deck your character out with.

Just like with previous collaborations, the MHA event will likely be time-limited as well, which means you’ll only have a few weeks to either grind up enough currency to grab everything you want, or just shell out some money for it.