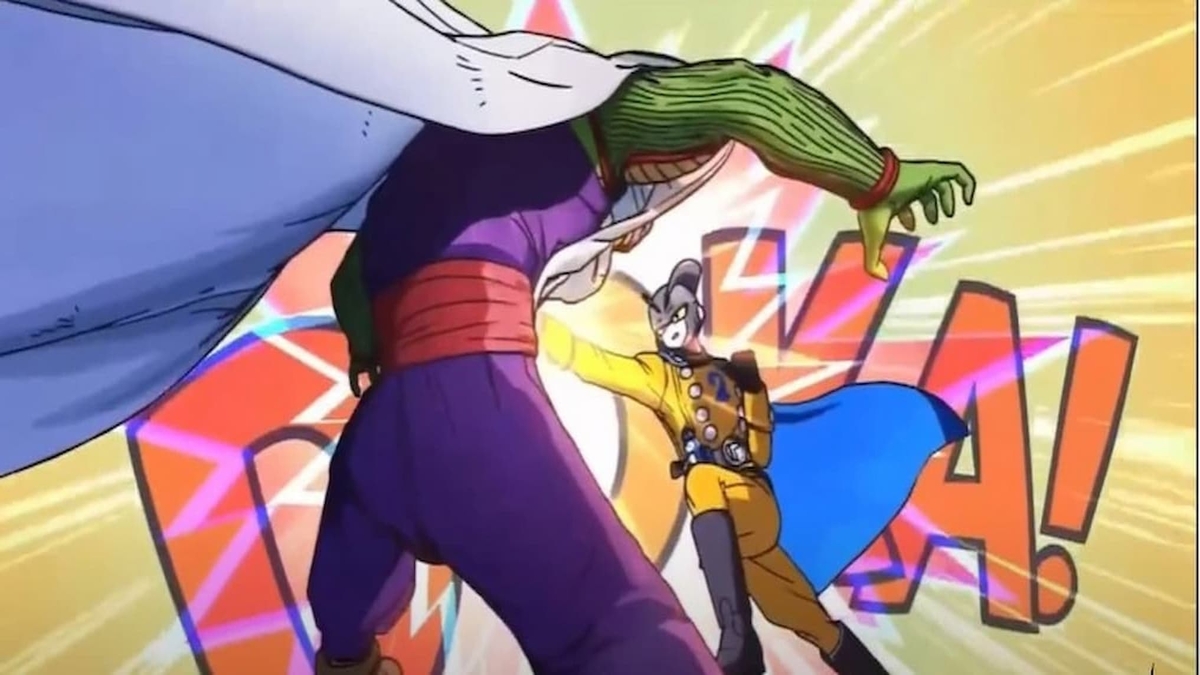 The clip was first spotted by Dragon Ball reporter Rénaldo_Saiyan who posted the clip to his Twitter account. This is the first clip released from the English dub of the movie and features fan-favorite character Picollo facing off against the newly created Red Ribbon Army android, Gamma 2.

Dragon Ball fans have been waiting patiently for new content since the Dragon Ball Super anime went on hiatus in 2018. Renaldo notes that the clip can only be viewed when joining the game’s servers making this clip totally exclusive to Fortnite and gives the movie a much-needed marketing push ahead of its global release.

Fans are also able to take a breather and board a cruise ship to binge-watch six specially selected episodes of Dragon Ball Super which will be available to view until Sept.17. The episodes can be viewed in Discover and each one has its own specific code. Four of the episodes will see Goku unlock the power of Super Saiyan God to take on the God of Destruction Beerus, while the other two are taken from the anime’s Tournament of Power Saga.

Goku finally arrived in Fortnite today after months of speculation and an official tease from Epic Games. The Dragon Ball event has been a huge success so far and offers themed quests and challenges as well as a power-up progression menu that tracks players’ progress in Battle Royale.

There’s even more good stuff on the horizon with the upcoming adventure mode on Aug.19 which will allow players to go head to head in the Tenkaichi Budokai tournament and visit iconic locations in the Dragon Ball franchise such as Kame House and the Room of Spirit and Time. Fortnite is also set to host its own Tournament of Power on Aug.18 which will offer a number of prizes to players.

The Dragon Ball x Fortnite collaboration will run until Sept.17 while Dragon Ball Super: Super Hero is set to release globally on Aug.19.