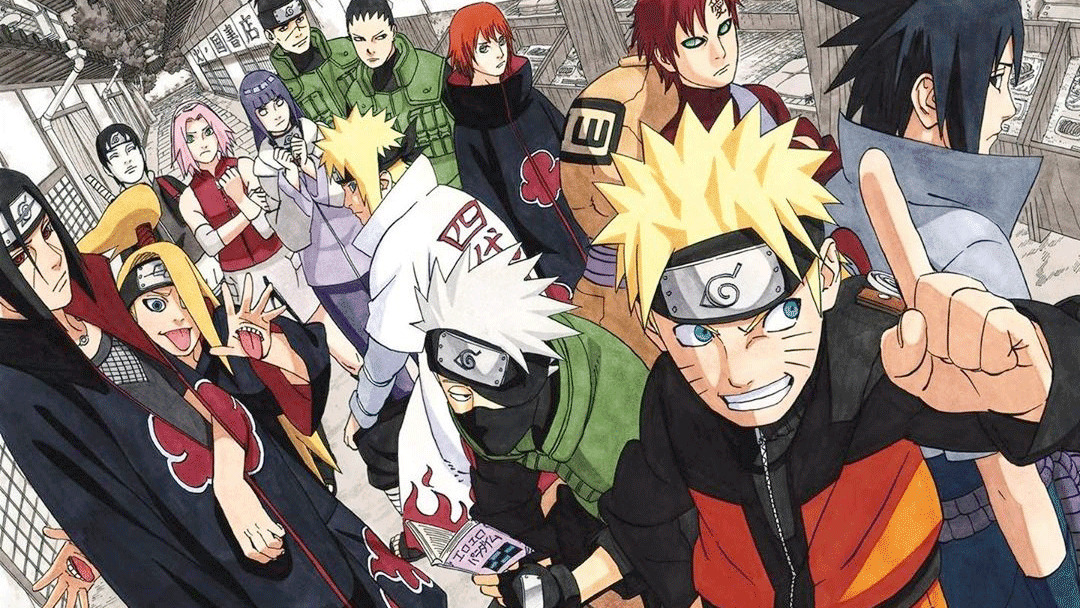 Epic Games really wants Fortnite to become a metaverse of sorts, where all IPs and popular franchises can come together and exist in a singular space. Now, that ambition has reached the anime world as well, as Epic has just announced that Fortnite will be getting some sort of Naruto: Shippuden crossover event next week.

Announced over on the official Twitter account, we don’t have a ton of details on what exactly the event will entail, except that it will start on Nov. 16.

But if past crossover events are any indication, you can expect new skins, bling, and other cosmetic items to become available for purchase in the shop for a short period of time. Fortnite is no stranger to crossover events, having previously hosted events for other IPs like Resident Evil, Marvel, and even Brandon Sanderson’s fantasy novel series, Mistborn.