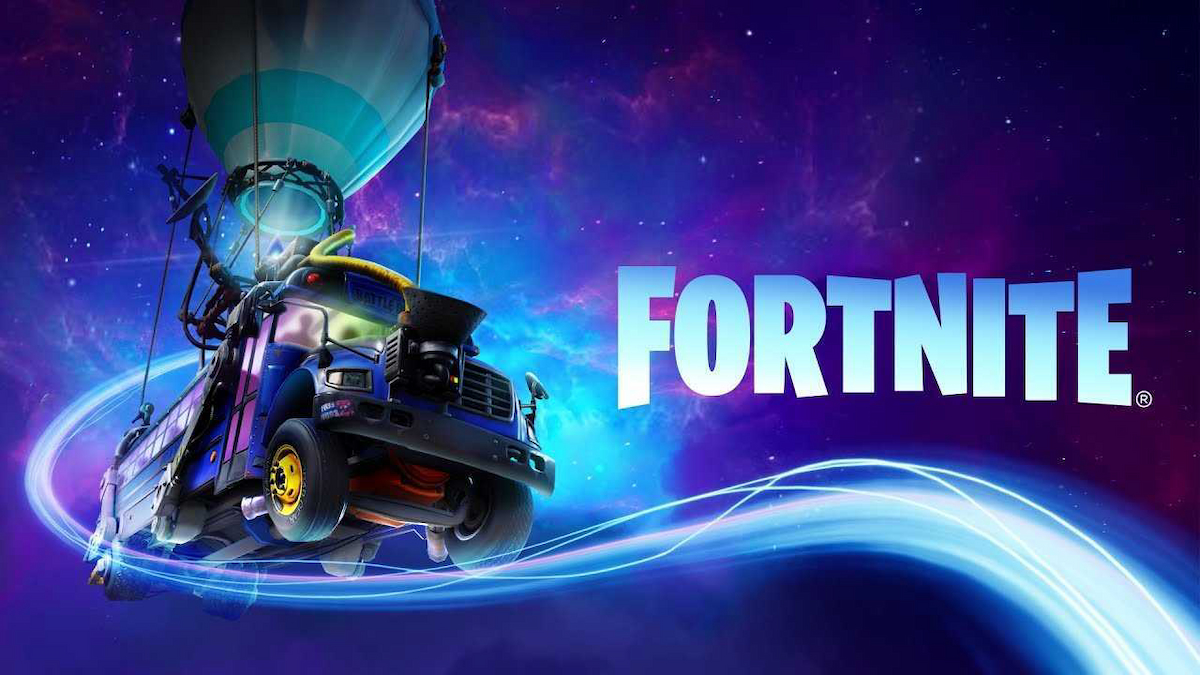 While we didn’t know how much longer we could wait, Fortnite Chapter 4 Season 1 has finally arrived, and players can jump on in. Though we certainly didn’t have to be that patient, as it has been less than 24 hours since the Fracture event ended spectacularly and the servers went offline.

In that span of time, we got the first trailer of the new chapter and season, with it a fresh peek at the battle pass. If you’ve loved the past few seasons with Marvel-related items in the Battle Pass, the Hulk seen in the trailer will only be in the Item Shop. However, the Battle Pass is getting some iconic gaming characters added in. Players will get to unlock Geralt from The Witcher as well as Doomslayer.

If you haven’t played all that much of the last few seasons, that might change. Chapter 4 is already kicking off with a massive new reveal that Fortnite will introduce Motorcycles. We knew about those largely thanks to the Object Coordinates. This is guaranteed to change the game, as the last several seasons have lacked an easy mobility option. All that has been shown off and more in the trailer for this new chapter.

Fortnite’s anime crossovers have been terrific so far, and Izuku Midoriya joining the battle royale at some point later this season just keeps that trend going.

A new island means a definite adjustment period, meaning no is the best time to get yourself a Victory Royale while no one yet knows the best landing spots. With that in mind, it’s still safe to say Rave Cave will be missed.