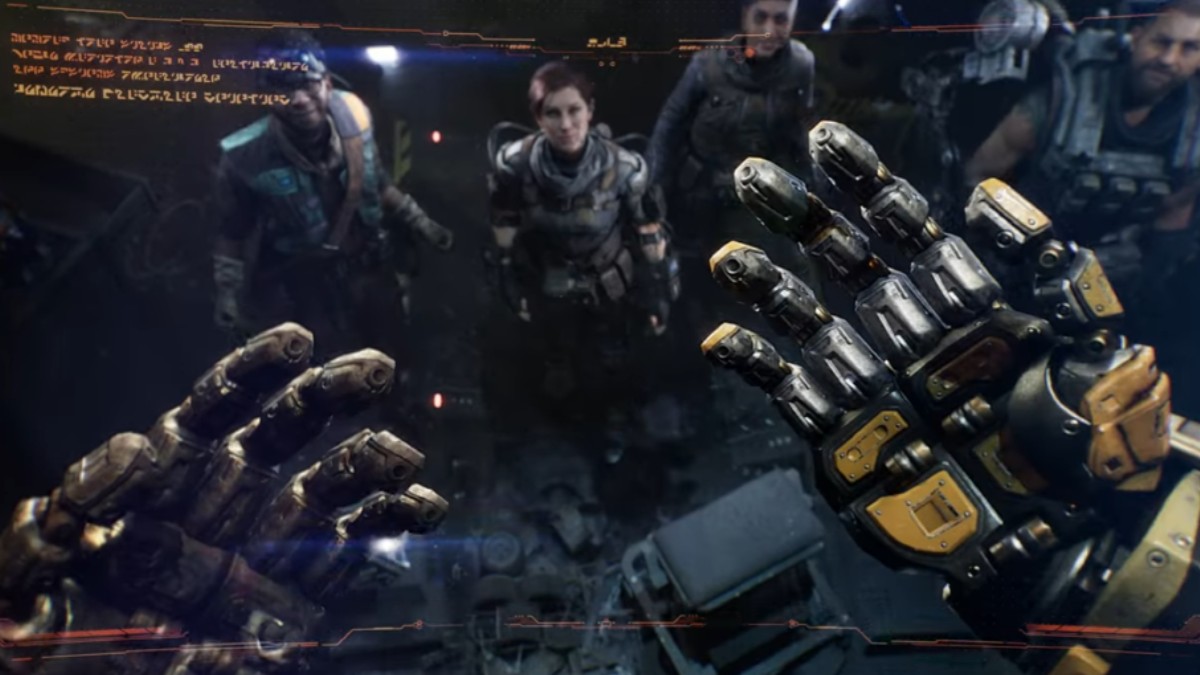 The 2022 Game Awards are underway, and a bundle of new trailers have been released for upcoming games, including a first look at Transformers: Reactivate, a brand-new title in the series that no one could have anticipated.

In the video below, we see a cinematic of what looks to be a destroyed earth, taken over presumably by the Deceptions, and a group of humans trying to bring Bumblebee back to life.

Since the trailer was purely cinematic, it’s hard to judge what the gameplay will look like or how the rest of the story will unfold. Basing it purely off the cinematics, however, it looks great. In previous Transformers game, we’ve seen battles take place mainly on Cybertron when the war between Autobot and Decepticon initially started.

However, this time around, it seems the battle will be taking place on a fallen Earth, where humanity, and the Autobots, already have lots. Either way, the concept looks really exciting, and we’ll be sure to cover it when more information is released.

When Does Transformers: Reactivate Come Out?

Unfortunately, we were given no release date or platform for the game. However, Splash Damage, the studio behind the game, plans to hold a closed Beta for it sometime next year. Other than that, no further information was given.