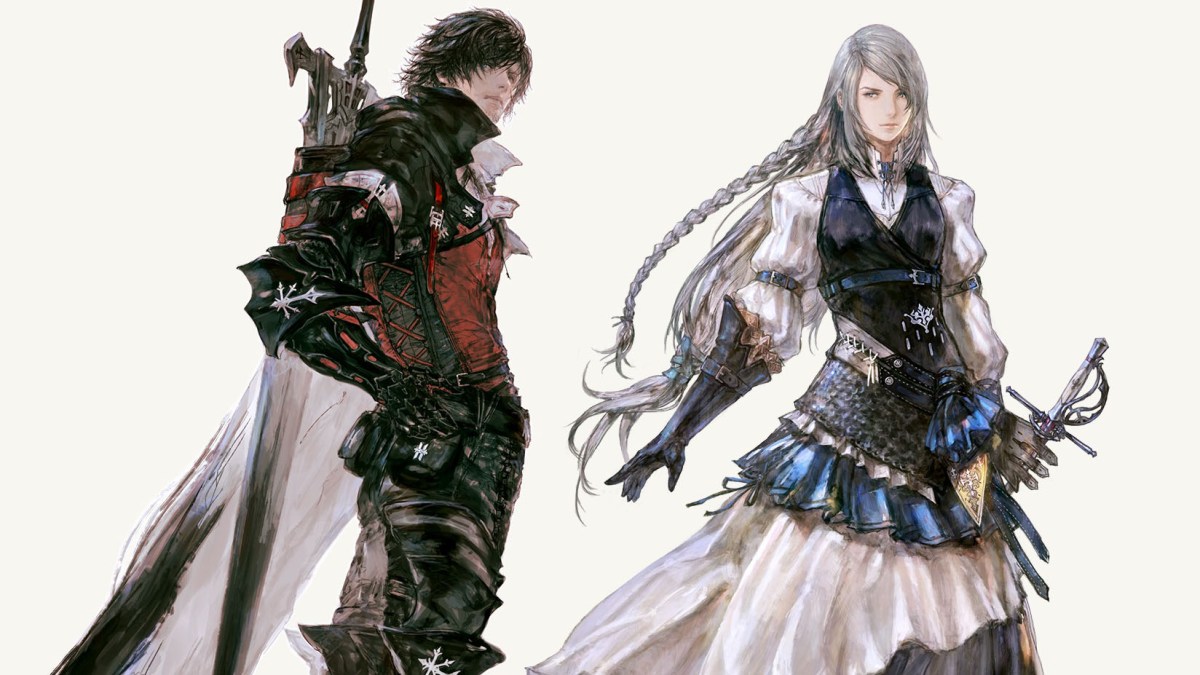 Following yesterday’s Final Fantasy XVI reveal, Square Enix released a series of new pieces of artwork showing off some of the characters of the game.

The beautiful art, created by Kazuya Takahashi, portrays the adult forms of protagonist Clive Rosfield and Jill Warrick, both the young and adult forms of the wolf Torgal, and Cidolfus “Cid” Telamon, who is basically this game’s own version of the recurring Final Fantasy character archetype.

You can check the artwork out below.

Speaking of Cid himself, he is the leader of an organization that protects bearers and dominants who are hunted by those in power. He advocates the creation of a place “where everyone can die as a human being.” He is also active in other areas like researching the Dark Eikon that is bringing calamity to the continent.

The game promises a much darker atmosphere compared to your usual Final Fantasy game, as you can see in the previous trailer. It’s set in the realm of Valisthea and comes with a rich cast of characters including the Dominants, men and women who can command great power. Of course, long-standing elements found in the final fantasy series like summons and chocobos will still be present despite the slight shift in tone. Another of these elements is Cid himself.

Fans of Final Fantasy XIV may want to pay attention, as many top developers from Square Enix’s popular MMORPG are involved beyond Naoki Yoshida himself. Among them are composer Masayoshi Soken, director Hiroshi Takai, combat director Ryota Suzuki, and many more.