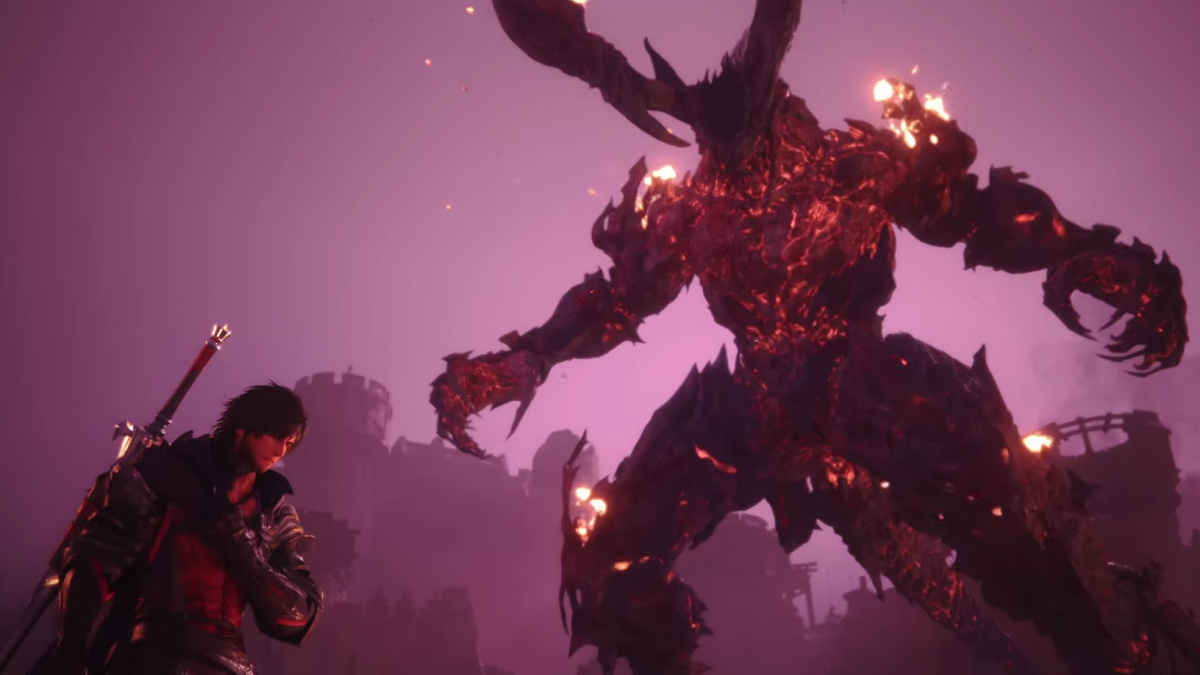 There’s a lot to unpack from the latest trailer for Final Fantasy 16, not least of which being a firm release date for the highly anticipated title.

Streamed during the 2022 Game Awards, the latest trailer is primarily centered around the game’s story and its themes of revenge. These themes are both figurative and more literal, with the protagonist being driven by his need for revenge and transformed into Ifrit quite literally due to his thirst for revenge overflowing.

This only makes up a small portion of the trailer though. The majority sees said protagonist diving into combat with a wide variety of enemies, slicing and dicing them to bits with sword-based attacks and combos that give weight to the game’s more action-heavy design philosophy. There’s likewise more flashy magic and supernatural abilities put on full display than one could hope to catch in a single viewing.

As the trailer nears its conclusion though, the game starts to show off some elements that feel more in line with the entries that came before it. In addition to powerful deities like Ifrit being shown in all their glory, there’s also shots of the protagonist alongside allies which can be seen fighting enemies in ways that are just as flashy and over the top as the protagonist’s methods.

When Does Final Fantasy 16 Come Out? Answered

The biggest sight of all, though, comes at the trailer’s conclusion. As things move toward a climactic confrontation between the protagonist and someone else who can manifest Ifrit, it’s revealed that Final Fantasy 16 is set to release on June 22, 2023.

It’s a chaotic cut of the title’s gameplay and story to be sure, and fans will want to view the trailer for themselves down below as soon as possible.

Final Fantasy 16 is set to release on June 22, 2023 on PlayStation 5, and will release on other platforms after Dec. 31, 2023. For more on all the biggest announcements and reveals from the 2022 Game Awards, stay tuned to Twinfinite for all of our latest coverage. 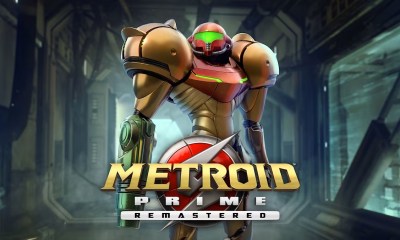 Metroid Prime Remastered Gets A Surprise Release on the Nintendo Switch 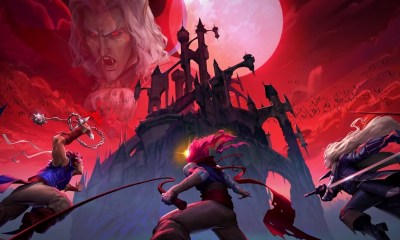 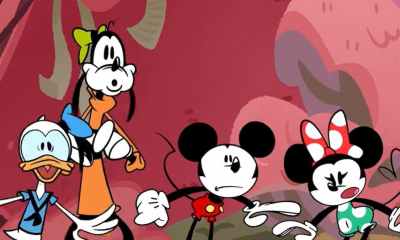