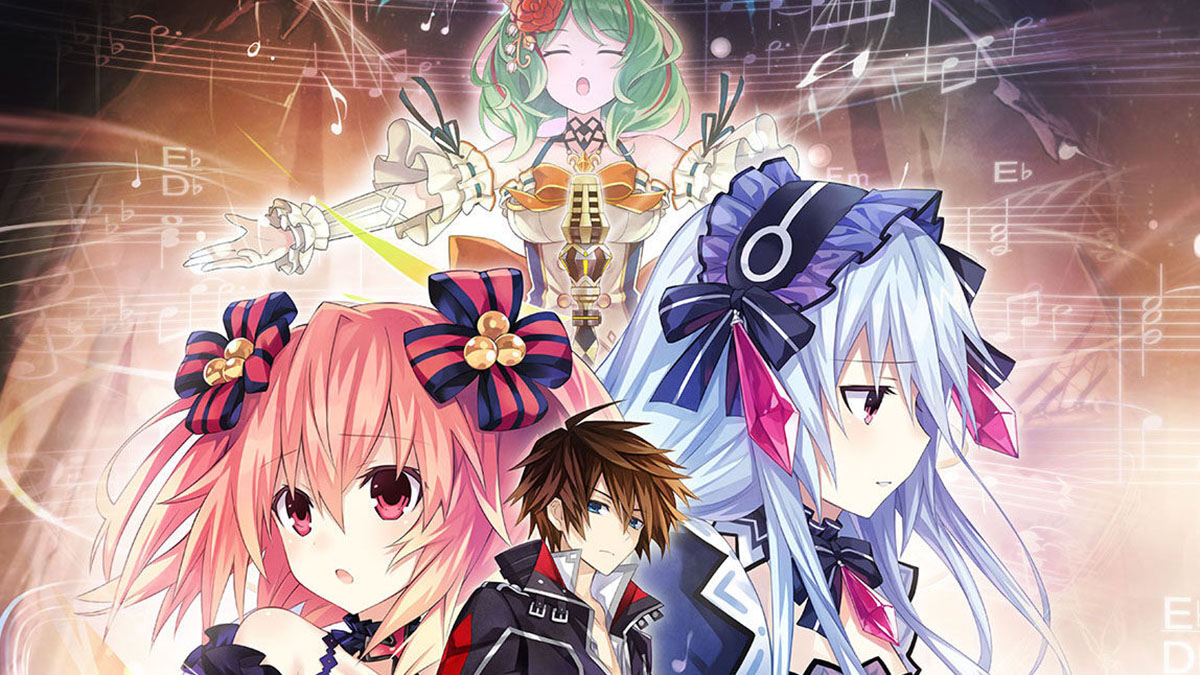 The game, which is already available in Japan, will launch in North America and Europe in spring 2023 for PS5, PS4, Nintendo Switch, and PC via Steam. The release on PC is new, as the Japanese version came only to consoles.

The game, which is a sequel of Fairy Fencer F and its expanded version Advent Dark Force released in 2015, sees our hero Fang and his friends meet a mysterious woman named Glace who can brainwash people with her song. Another woman able to channel the power of song named Fleur joins the party to counter this new threat, so the battle of the Muses begins.

Pre-orders will be available soon from a variety of retailers, including physical editions for all the console versions. Speaking of which, a limited edition is also coming exclusively via the Idea Factory International online stores. It’ll be priced at $99.99, but the content and pre-order date have yet to be announced.

Fairy Fencer F: Refrain Chord is a turn-based tactical JRPG that lets you fight on classic grid-based maps. It features new mechanics based on the power of the Muses including the “Dramatic Resonance.”

It’s a positional element where the songs of the opposing muses overlap and in which both the buffs created by the friendly muse and the debuffs created by the enemy muse are doubled in effect. Basically, you can step into that area for some high-risk, high-reward plays.

The announcement comes accompanied by a trailer, which you can watch below.