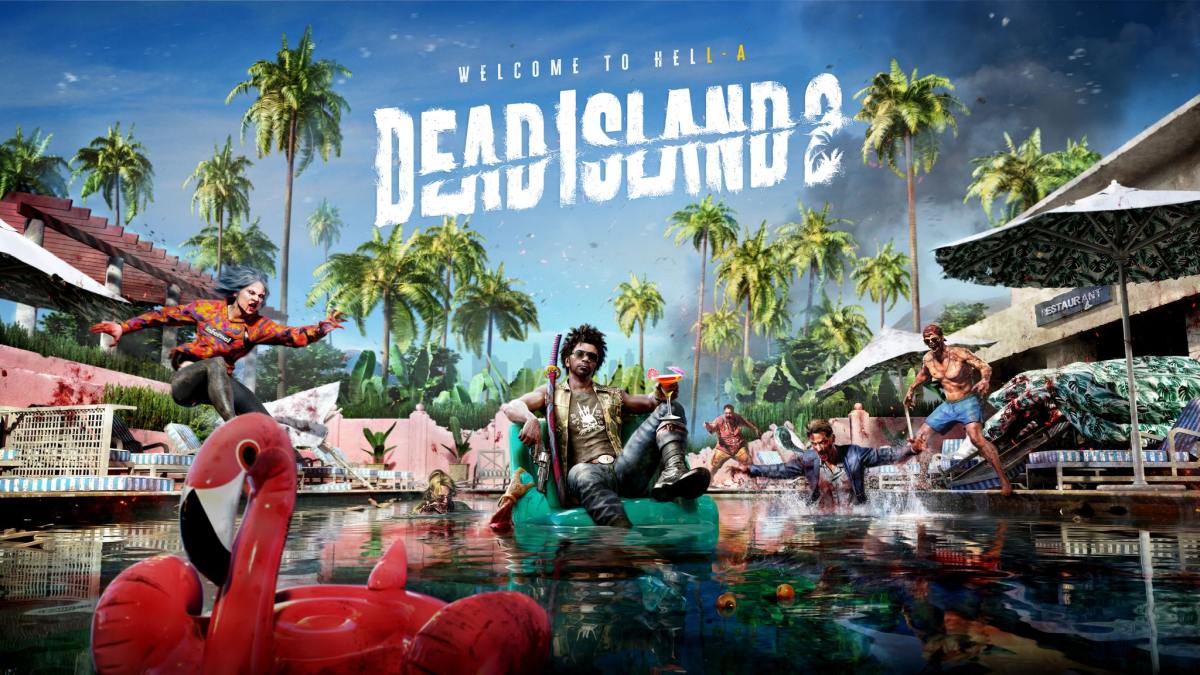 First of all, we get a brand new gameplay trailer (you’ll have to click through the links for all the videos since they’re too bloody to be embedded) that is as brutal as you expect, showing the many ways in which you can stay sure that the living dead turn into dead-dead.

With the narration by two of the playable slayers, Amy and Jacob, we also see how you can use the zombie’s own power against them and go completely berserk.

Pre-orders are also available, and we get to see the perks that you can get by reserving your copy in another trailer, specifically the Memories of Banoi Pack including the following:

If you want to splurge, you can also pre-order the special HELL-A Edition, which includes the following

Interestingly, the game also features Alexa Game Control by Amazon, which you can see in action in a third trailer, which incidentally is live-action. Basically (if you did not guess it already) the feature lets you use voice controls on PC and Xbox, and apparently, it’ll be available only in English in the United States, Canada, and the United Kingdom.

If you’re unfamiliar with the game, it was presumed dead after many years of silence, but apparently, the rumors of its demise were greatly exaggerated, as it was re-revealed at Gamescom last summer.