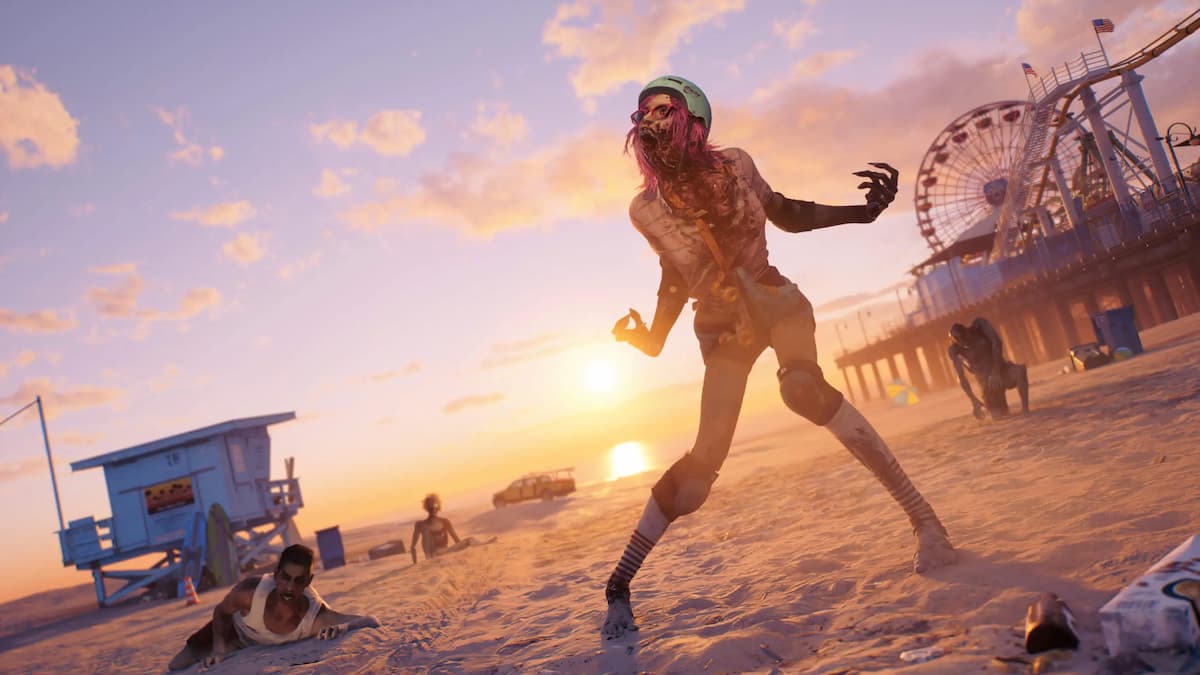 After many years of fans waiting for another installment, Gamescom has finally released a new Dead Island 2 trailer, with the return of the ultimate zombie slayer.

Rumors about the game began when an Amazon listing featured Dead Island 2 exclusive editions, sparking excitement within the community. Now that the game has officially been announced at Gamescom, you’ll experience the nightmarish rendition of Los Angeles, also known as HELL-A, while battling hordes of zombies in the vast sandbox world.

You can check out the official Gamescom Reveal trailer and the description here:

You are bitten, infected, but immune and stronger for it. Learn how to harness the virus coursing through your veins as you paint LA red with the insides of countless zombie enemies on a path to discover the truth about the outbreak, about who – or what – you are and survive. Slice, pulverize and smash your way through the horror-soaked streets of the city of Angels, dispatching the undead who get in your way. No biggie but the fate of the city – and all of humanity – is in your infected hands.

You can also take a look at the gameplay trailer to see even more details about Dead Island 2 here:

Dead Island 2 will feature game mechanics, such as cinematic co-op adventures, surviving challenges in areas filled with mutated zombies, and six characters with their own personalities and fighting style. In addition, you’ll be able to fully customize each member with the latest skill system and various builds.

In co-op mode, users can play with up to three players and journey across HELL-A in new quests and storylines. Moreover, fans can acquire unique weapons that can take down zombies in famous places like Venice Beach and Beverly Hills.

When Does Dead Island 2 Come Out?

Dead Island 2 will release on Feb. 3, 2023, on Xbox Series X|S, Xbox One, PlayStation 5, PlayStation 4, and PC, and is currently available for pre-order.

While you are here, you can check out more Gamescom 2022 reveals, including Phantom Hellcat, The Outlast Trials Closed Beta trailer, The Expanse: A Telltale Series behind-the-scenes clip, and the latest news about Genshin Impact’s new area.