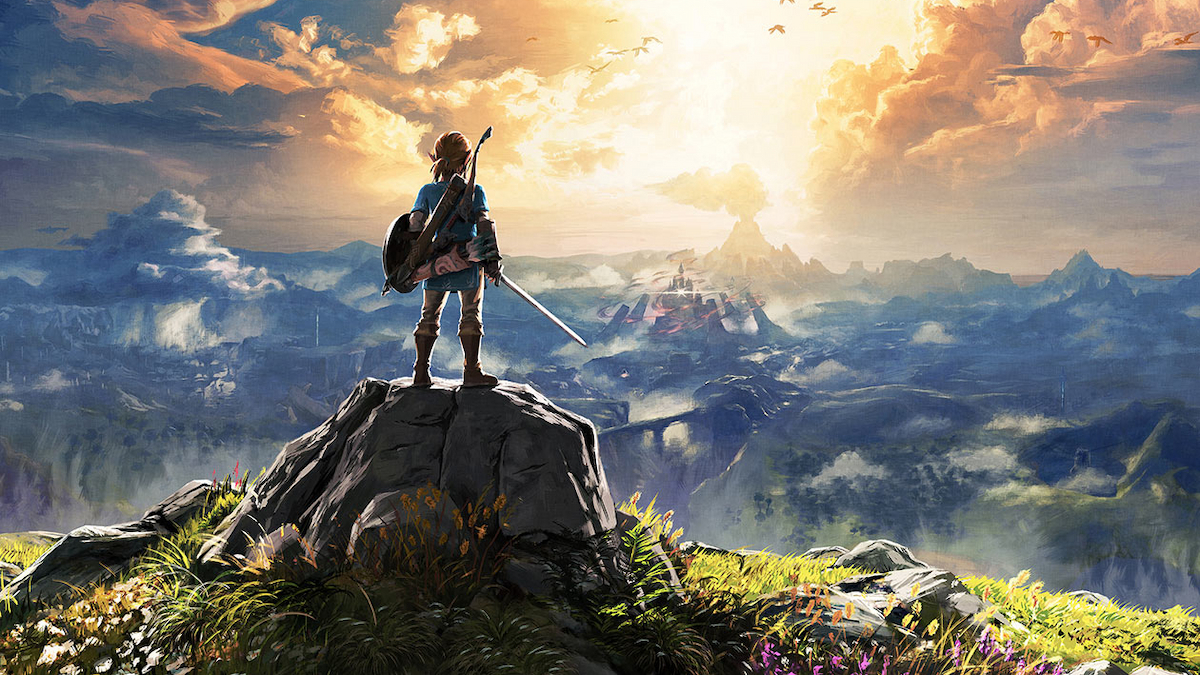 One of the best measurements for the quality of a game is how long after the game’s release are players still finding neat little tricks. The Legend of Zelda: Breath of the Wild has proven wonderful for this very reason due to the robust physics driving the exploration.

There’s a level of experimentation to the game that keeps contributing to players finding new mechanics even five years later. Speaking of which, Reddit user Brice-10 has made a discovery related to the Wasteland Tower in the Gerudo Desert. As it turns out, those large slab pillars can be knocked over with a simple trick.

A video provided by Brice-10 shows them making their way to the pillars using ice blocks as normal but then trying to raise one final block underneath the first pillar. This causes a domino effect that knocks over every pillar in sequence, providing a pathway up into the tower. That’s it; entirely simple but also not something most players will consider trying.

If you had been having trouble with the Wasteland Tower section of the game, this trick will likely save you a lot of time. Though, seeing as it’s been five years, it’s likely everyone that sees this is kicking themselves for not thinking of it sooner.

For moments like this, the game truly shines and proves itself very worthy of the 5/5 score that Twinfinite gave it in our review. With The Legend of Zelda: Tears of the Kingdom out in May, this same pattern is sure to play out as players tear the game apart to find new physics tricks.