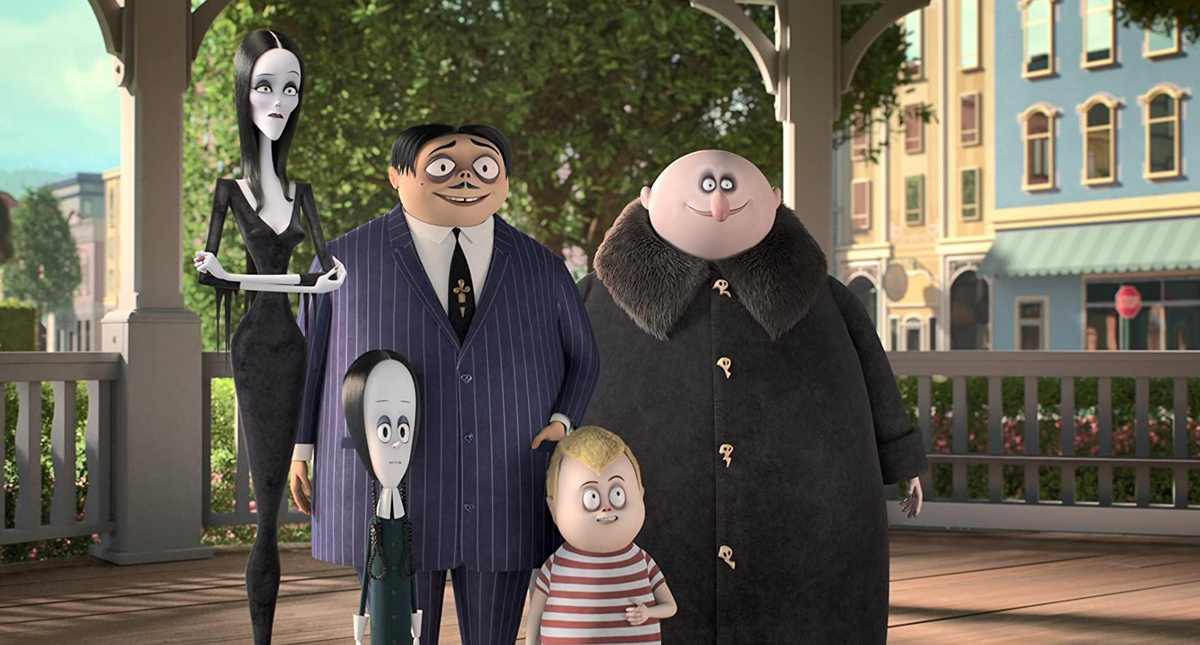 As Tim Burton’s show, Wednesday, breaks streaming records on Netflix, people are turning their attention to the Addams Family again. Therefore, if Wednesday left you wanting more and you’re wondering what’s the best order to watch Addams Family, we can answer.

How to Watch the Addams Family in Order

There’s no real order as it’s not a linear universe. The Addams Family was born in 1938 when Charles Addams launched cartoons featuring the family. From there, many adaptations were brought to the small and big screen, both live-action and animated. However, most of the projects feature different casts and directors and they reintroduce the family, hence the best order to watch the Addams Family might really be chronological as it follows:

There you go, now you can watch the Addams Family in the best order. Make sure to check our other content at Twinfinite as we have different guides on Wednesday.