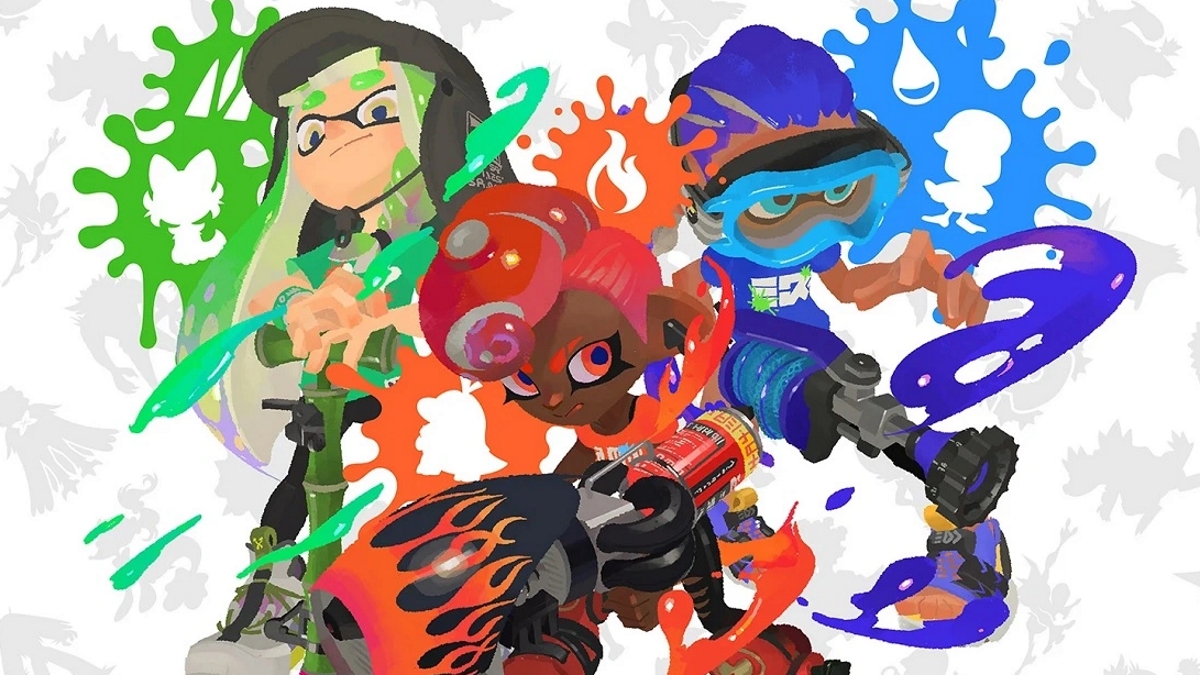 Team Water has been crowned the winner of the latest Splatfest in Splatoon 3. Not only did it beat Team Grass and Team Fire to answer the question of which starter Pokemon type is best, but it swept the competition in all of the game’s categories.

This means that Team Water won the Splatfest with a grand total of 45 points, while Team Grass and Team Fire each went home with 0 points each.

The Splatfest lasted all weekend long, starting on Friday evening and lasting through Sunday evening. After the first half ended on Saturday night, Team Water was the leading team, which made it the defending team during Tricolor battles.

This month’s Splatfest was celebrating Pokemon starter types in collaboration with Pokemon Scarlet and Violet, which are the next mainline games in the series and will be released next week. The starter Pokemon in those games will be Sprigatito the Grass-type, Fuecoco the Fire-type, and Quaxly the Water-type.

This was the second official Splatoon 3 Splatfest since the release of the game in September; that month, Team Gear was crowned the winner in the Gear vs. Grubb vs. Fun Splatfest.

Splatfests in Splatoon 3 will likely occur roughly once every month or two as they did in previous games, so be on the lookout for the next competition sometime before the end of the year.