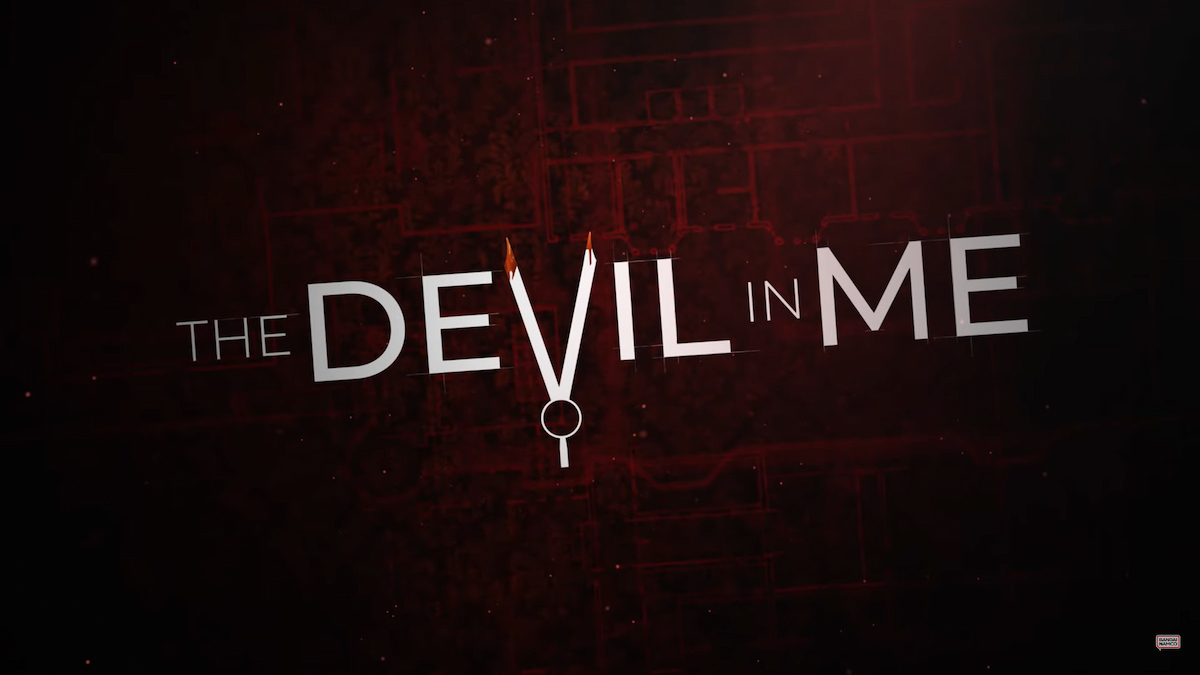 We’re only two weeks away from the release of The Dark Pictures Anthology: The Devil In Me. There’s a decent chance this will be the last yearly release of the series for the time being, as the new game is set to serve as a “season one finale” for the anthology. Today we have gotten what will likely be the last trailer, and it gives a full rundown on the new characters.

While we already knew that Jessie Buckely was going to be joining the game as Kate Wilder, this is the best look we have gotten at the four remaining cast members.

You can find the trailer yourself before we talk more about it.

This is the first of the Dark Pictures games to feature actual history, as the Murder Castle in the game is a recreation of the one owned by American serial killer H. H. Holmes in the late 1890s.

The recreated Murder Castle shown in The Devil In Me seems to have some sort of Saw aspect to it, as the traps appear to be catered to the characters. The trailer reveals that two characters have rather important traits for the traps to prey on. Charlie Lonnit is a smoker and clearly doesn’t have any cigarettes on him. Meanwhile, Erin is asthmatic, so there will probably be something done with that.

We’ll just have to see when The Dark Pictures Anthology: The Devil In Me releases on Nov. 18 for PS4, PS5, Xbox One, Xbox Series X|S, and PC.