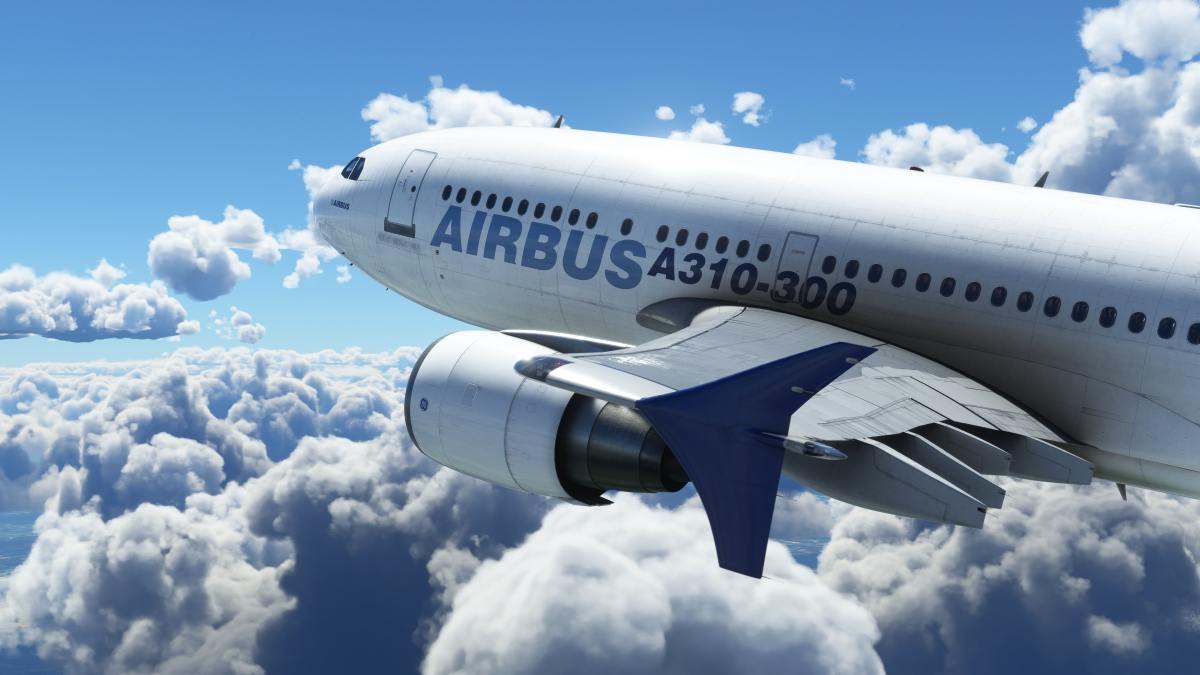 The 40th Anniversary edition is entirely free for everyone who purchased the simulator (or is enjoying it via Game Pass) and it comes with a ton of content including gliders, helicopters, several planes, and airports.

You can find a list of the new content below and find the full patch notes on the official forums.

One of the biggest new pieces of content included in the 40th Anniversary Edition is the Aurbus A310.

This is the first high-definition airliner ever released as a default aircraft in a flight simulator. Considering its complexity, Microsoft and its developer, iniBuilds, released a series of tutorial videos that you can watch below alongside a couple of trailers.

If this is your first experience with this kind of high-definition airliner, you’re in from a whole new world of flight simulation.

The next piece of news comes from Orbx, which announced it will release Detroit Metropolitan Wayne County Airport (KDTW) in Michigan, United States.

As one of the largest and busiest international airports in the United States, this is certainly a major addition to the simulator.

On top of that, the developer is also planning to follow up with Coleman A. Young International Airport (KDET) and a Detroit City Pack.

You can find it at the developer’s own store and Simmarket for $9.94 plus applicable VAT.

You can read its features and watch a trailer below.