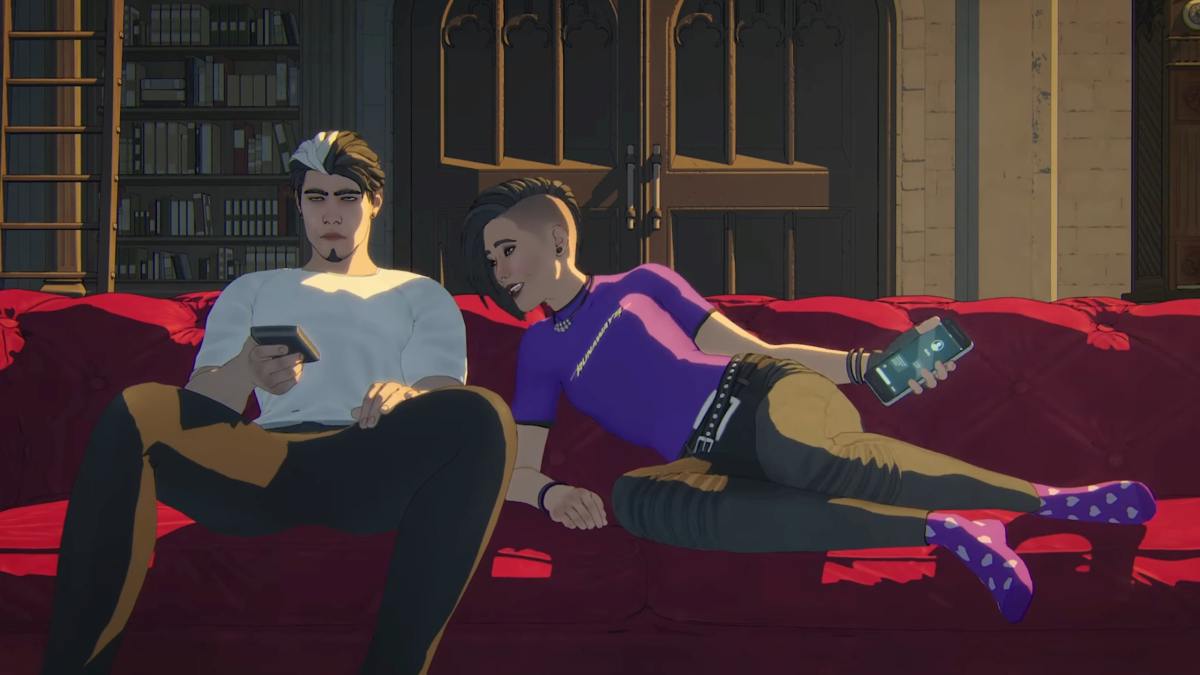 The video focuses on Nico Minoru as she talks to her friend and Runaways teammate Molly Hayes Hernandez about her new life at the Abbey.

Nico is the youngest member of the team, and initially, she struggles to work together with the older and more experienced heroes who have joined the Midnight Suns. Yet, she keeps making an effort, and we see how she finally manages to bring everyone together. On top of that, she also wears super-cute socks, which has to be an important lore detail.

Jokes aside, this short is definitely a good way to showcase the fact that the game includes heavy narrative elements based on the interaction between its characters at the Abbey (so much that it can easily be seen as a kind of superhero dating game), which is certainly one of its most interesting aspects.

You can check out the short below. This follows more shorts including those dedicated to Blade, Ghost Rider, and Magik.

Marvel’s Midnight Suns releases on PS5, Xbox Series X, and PC on Dec. 2. On the other hand, the release date for PS4, Nintendo Switch, and Xbox One versions has been further delayed and will be shared at a later date.

Perhaps the most interesting feature is the fact that you can create and customize your own incarnation of the protagonist, The Hunter. They’re the first customizable Marvel superhero, and you can choose pretty much every cosmetic parameter however you like. You can also influence the growth of their power through three different paths.