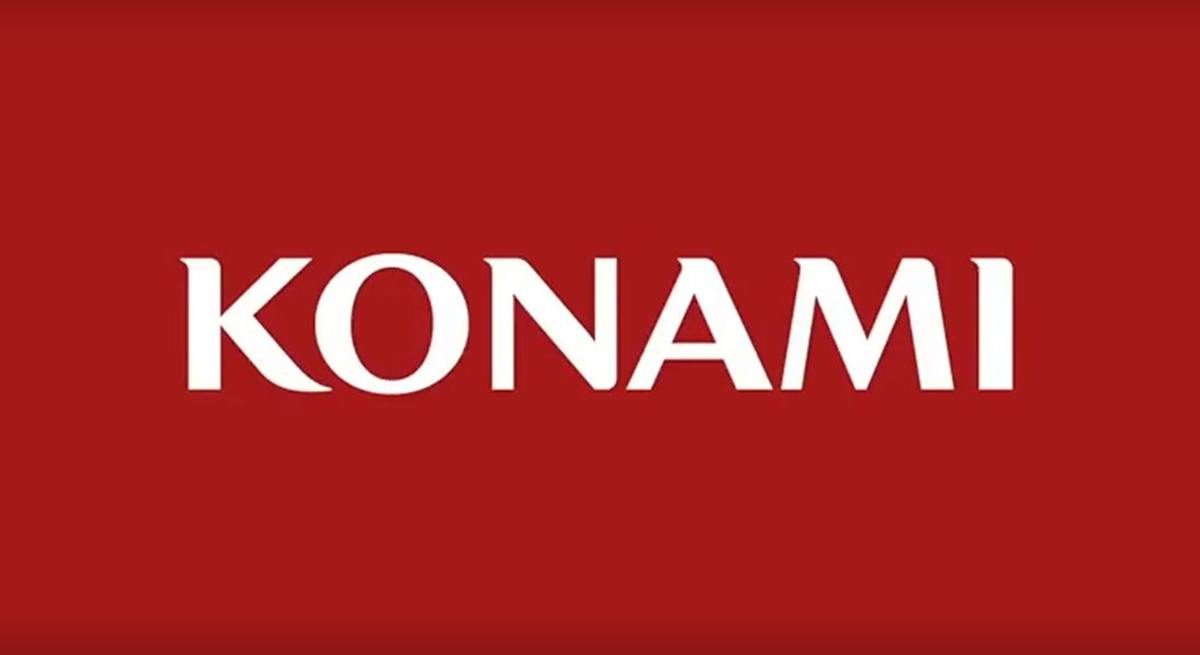 Today Konami announced its financial results for the first half of the fiscal year 2023, which ended on September 30, 2022.

We learn that revenue for the second quarter was a record due to the launch of new games and the depreciation of the yen.

On the other hand, profit declined year-on-year. You can see that in the first table below.

We learn that Teenage Mutant Ninja Turtles: The Cowabunga Collection “started off strongly mainly in Europe and the United States.”

Below you can check out the upcoming release slate, including the new Silent Hill games that have recently been announced.

If you want to compare with historical data, you can check out Konami’s results for the previous quarter, released in August.