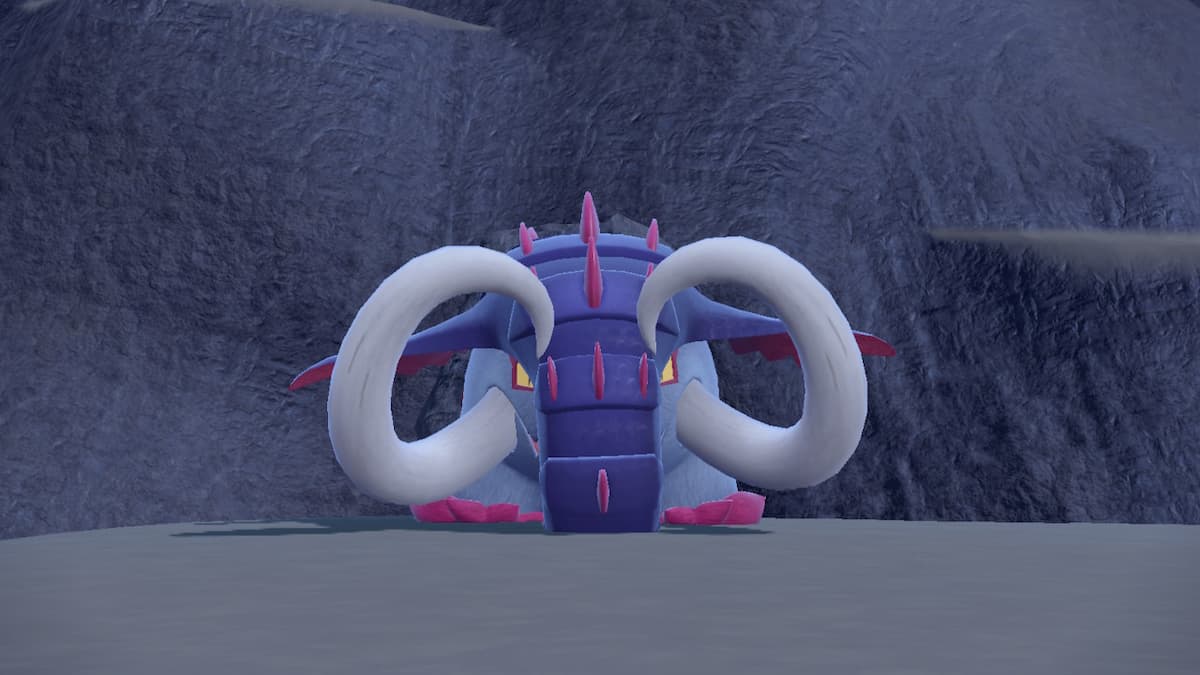 The open world of Scarlet and Violet features many challenges that will test your skills as a Pokemon trainer. While exploring different locations, players can embark on various storylines, such as Path of Legends, Starfall Street, and Victory Road. So, if your primary focus is to complete the Path of Legends narrative, here’s a step-by-step guide on how to beat the Quaking Earth Titan in Pokemon Scarlet and Violet.

To locate the Quaking Earth Titan, you can find its waypoint in the Asado Desert near the West Paldean Sea:

Players can walk up to the Great Tusk/Iron Treads (it appears large in size) to immediately begin the battle. Like many Titan fights, there are two phases to complete, and we’ll break down each one to help you along the way:

For Scarlet players, the Great Tusk is a Ground/Fighting-type Pokemon, so you should use Flying, Water, Grass, Fairy, and Psychic types in your party. However, if you have the Violet version, you’ll need to use Fire, Water, and Fighting types to defeat the Iron Treads (Ground/Steel-type Pokemon.)

It’s a good idea to have Level 40-50 Pokemon in your team to knock out this creature quickly. Furthermore, players should have a few health items, like Hyper Potion and Full Restore, because this beast can instantly lower a Pokemon’s health bar with one attack.

Phase 2 of the Quaking Earth Titan in Pokemon Scarlet and Violet requires players to follow the Great Tusk/Iron Treads as it travels to a cave. During this time, the creature will boost its powers by eating a part of a Herba Mystica while Arven joins in to help you. This showdown is similar to the first phase, but the only difference is its enhanced strength:

To avoid losing this fight, players can initiate Terastallize to gain the upper hand or lower the Quaking Earth Titan’s Attack stats with abilities like Growl.

Once the battle is over, you can enter the cave to obtain the Sour Herba Mystica. Arven will create a sandwich with this ingredient, which will eventually be given to Koraiden. As a result, Koraiden will now be able to glide by pressing the ‘B’ button after it has jumped into the air:

So there you have it; this is how to beat the Quaking Earth Titan in Pokemon Scarlet and Violet. While you are here, you can explore more Titan content, including our guides on how to defeat the Open Sky Titan, the Stony Cliff Titan, and the Lurking Steel Titan. Be sure to also look at the relevant links below for additional information about the game.