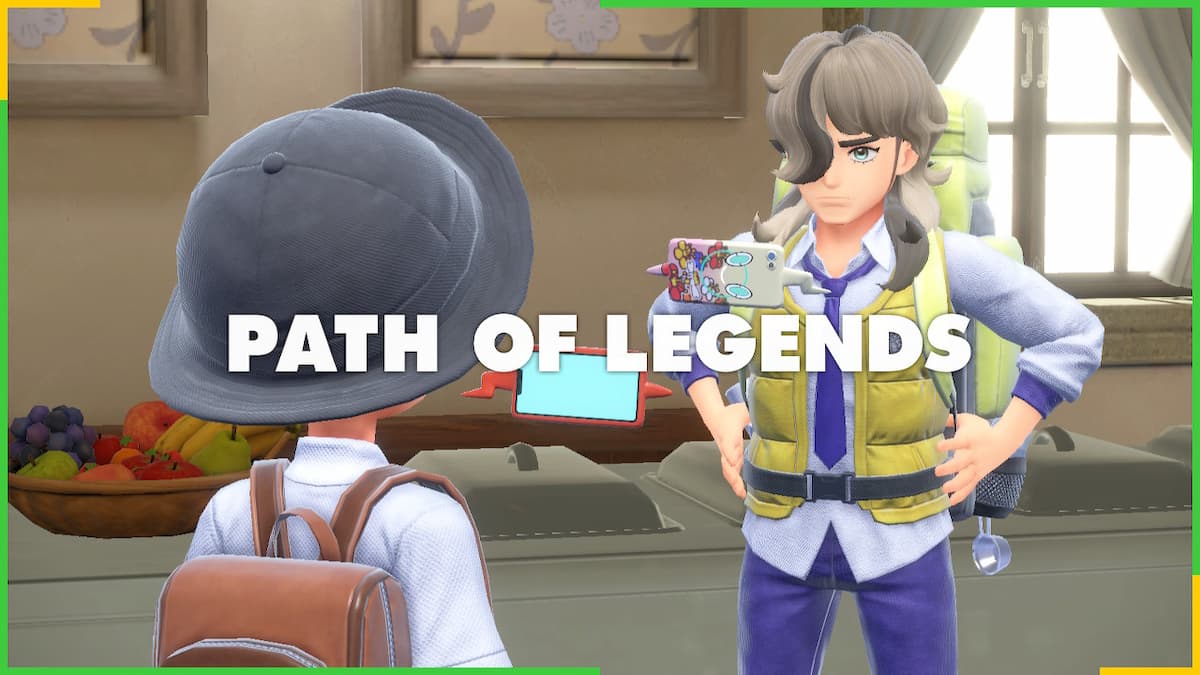 The Path of Legends in Scarlet and Violet is a welcome addition to the Pokemon story because it’s a fun way to introduce Pokemon from a new generation and it’s much less cumbersome than HMs for allowing access to new areas of the map. One of the challenges involves an Orthworm and boosts Koraidon and Miraidon’s jump height. Here’s everything you need to know on how to beat the Lurking Steel Titan in Scarlet and Violet.

How Do You Beat the Lurking Steel Titan in Scarlet and Violet? Answered

Battling the Titans isn’t overly difficult if you have the right Pokemon with you. Finding them in a large open world is a bit of a challenge even with a map, so set the Titan challenge as your destination and pay attention what direction you need to go. The giant Orthworm is just outside one of many caves in the mines near Levincia, here are some directions to keep you on the right track:

Once the battle begins, don’t use any Ground moves because Orthworm has the Ability Earth Eater (Water Absorb for Ground moves) and isn’t damaged by them. Stick to Fighting and Fire moves. Low Kick is especially good since its power is maxed out by giant Pokemon. The Orthworm tries to hide from you by digging a new cave but follow it inside to continue the battle. It only takes a few super effective attacks to knock it out, especially if you Terastallize first.