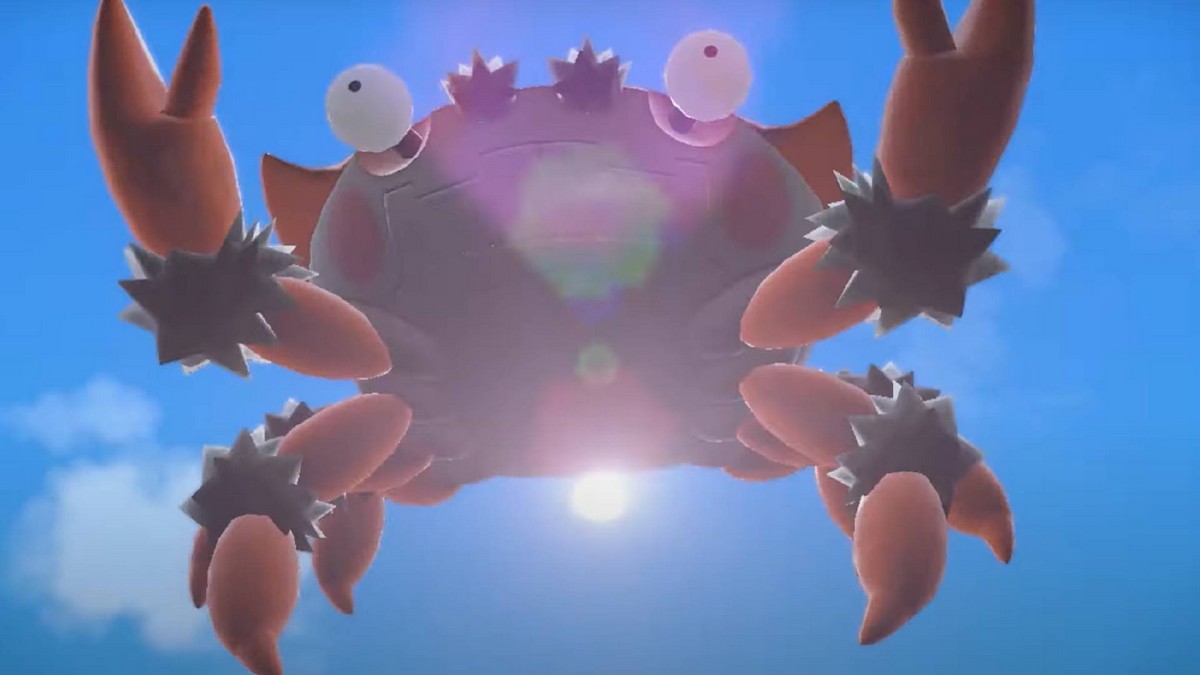 Mysteries are a big part of the Pokemon experience, and that is no exception in the world of Pokemon Scarlet and Violet. While there are always Pokemon to catch, exploring and learning more about the history of Paldea is another pursuit worth going on. If you are eager to unearth the secrets of the Herba Mystica, here’s what you need to know about how to beat the Stony Cliff Titan in Pokemon Scarlet and Violet.

One of the five Titan Pokemon that can be found in the region of Paldea, the Stony Cliff Titan can be found on the eastern side of the map. Predictably, it will make its home on the side of the cliff, and as you approach it, the giant Klawf will start making its way upwards. Follow the winding path to find the Titan at the top.

Like other similar fights against Titan Pokemon, your battle against Klawf will take place over two phases. The first is straightforward enough, just have your strongest Pokemon take to the field, or use a Water, Grass, Fighting, Ground, or Steel Pokemon to take advantage of its weakness. Reduce its health close to zero, and watch it as it scurries away to ground level.

Follow the Titan down, and it will smash a hole in the mountain to find its grove again. After consuming part of the Herba Mystica, the Klawf will be back for more. Arven will arrive on the scene around the same time, lending you the power of his Shellder to even the odds against the Titan. As usual, count on the Klawf’s weaknesses and exploit Terastallization to enhance your damage even more to win the day. Do watch out when it uses the Block move, as it will prevent any escape.

Once you have dealt with the threat of the Stony Cliff Titan, it is time to take a well-deserved rest and sandwich break. Arven will utilize his culinary skills once more, preparing a special sandwich that will attract the attention of your Legendary Pokemon. Share in the spoils, and it will unlock the next movement ability for your ride. If it’s the first, it will make it possible for you to travel on water using the Legendary, and if it’s the second, you will unlock the dash ability to move even faster.

And there you go, all the key information on how to beat the Stony Cliff Titan in Pokemon Scarlet and Violet. For more help on the game, check out some of our other handy guides below, including ones on beating the Open Sky Titan, what Tera Raids are, and more.