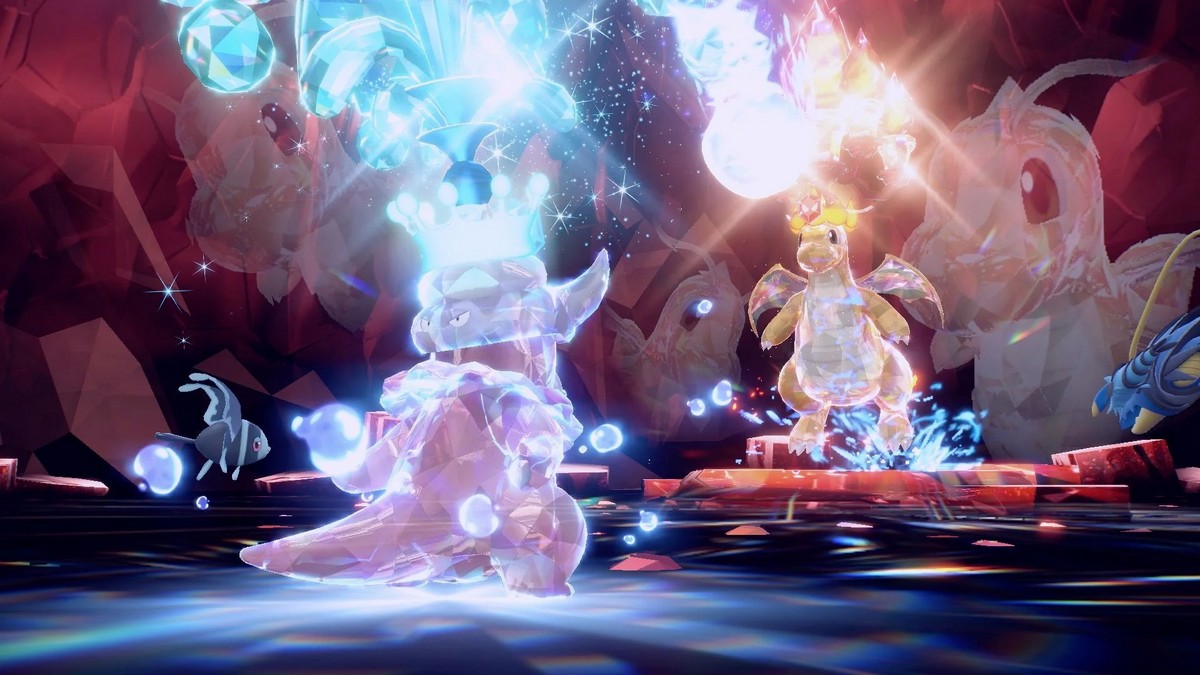 With the arrival of the latest games in the storied Pokemon franchise, Trainers all around the world will descend upon Paldea to make their own mark. Whether you choose to adventure in Pokemon Scarlet or Violet, there are certain features that are consistent in both versions. So, for anyone wondering about just what Tera Raids are in Pokemon Scarlet & Violet, we are here to help you clear your doubts.

The concept of Raid Battles is not new, but in Pokemon Scarlet and Violet, it takes the form of Tera Raids. In these battles, players will either team up with other players or battle together with AI companions, making up a squad of four to defeat larger-than-usual Pokemon that has Terastallized. To begin a Tera Raid, approach any of the crystal formations that can be found throughout Paldea.

Terastallization may change a Pokemon’s base type, so do look carefully at the crystals on top of the Pokemon’s head to determine what kind of Tera type they are or check out the icons on the screen before the fight. This will allow you to plan ahead and use the right moves accordingly. Defeating these Pokemon within the time limit will earn you a chance to capture them, as well as reward you with EXP candies, materials, and plenty of LP to use.

There are several mechanics to take note of during the battle against such Pokemon.

In Tera Raids, all Trainers are able to make moves as and when they like, without needing to wait for others. Things will still play out in an orderly manner, but at least there is less waiting time involved.

Trainers can also choose to utilize any of the three cheers available in Tera Raids instead of having your Pokemon make a move. Each cheer has a different function, which can provide the following boosts: 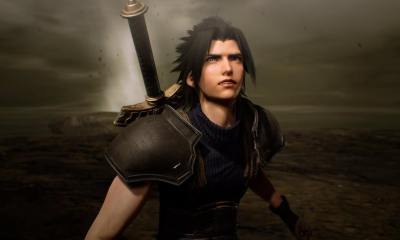 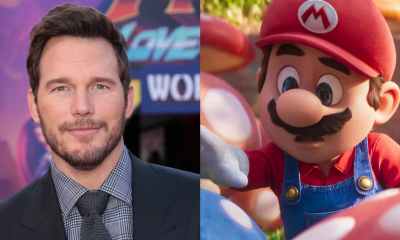 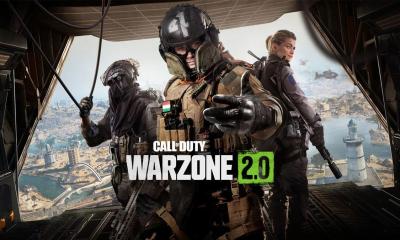 Warzone 2.0’s Messy Launch Is a Disappointing Sign of the Times