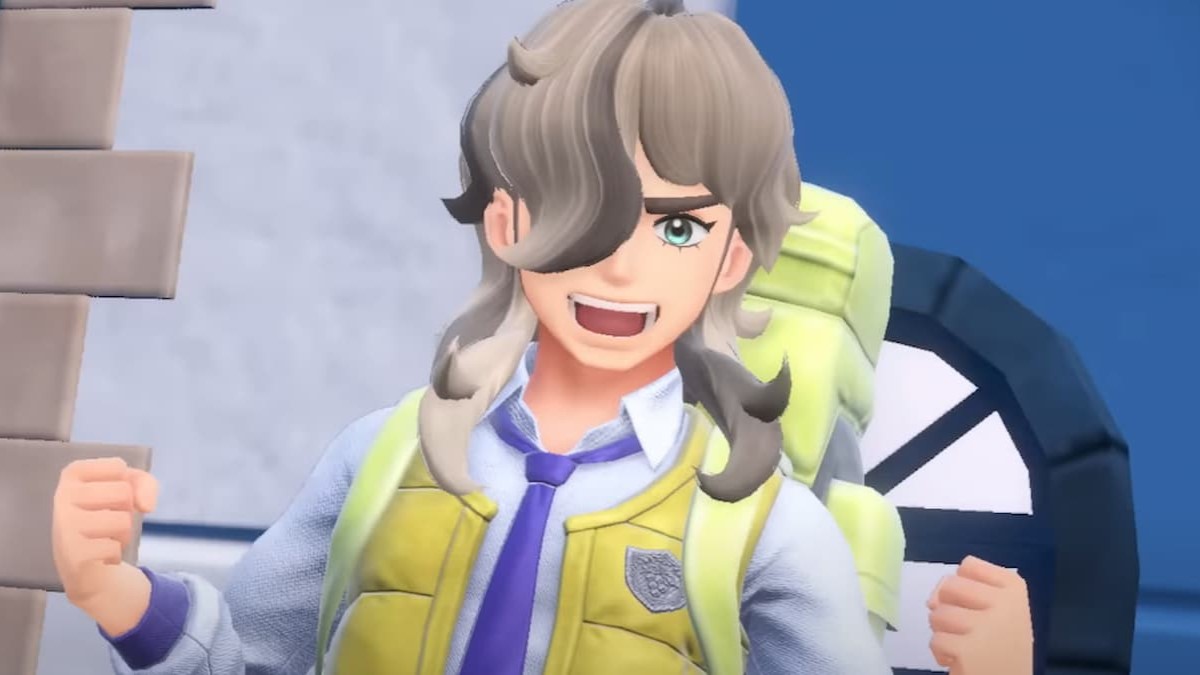 Throughout the years, the Pokemon franchise has introduced us to vast worlds full of uniquely-designed creatures and thrilling challenges. But, when it comes to voice acting in cutscenes, it’s a void of silence.

It may be surprising to hear that one of the best-selling games of all time has never included this feature, despite its cast of many beloved characters. Fortunately, a new video from the YouTuber Dr. Bonehead shows proof of why this much-needed aspect should be in the Pokemon franchise, where you’ll be able to see a comparison between the normal cutscenes and voice-acting versions of Pokemon Scarlet and Violet.

In this video, you can see how much voice acting changes the tone of Pokemon Scarlet and Violet due to its portrayal of profound emotions. Furthermore, characters now have more depth and seemingly feel more realistic as well rather than imagining what they sound like in the official game.

If you want to see the full version, you can view it on Dr. Bonehead’s official YouTube channel:

With this full version, scenes from Pokemon Scarlet and Violet are much more dramatic and heartwarming, including Arven’s bond with his Pokemon in the Titan path and Team Star’s origin story. However, some fans disagree with the voice-acting aspect of the Pokemon series since they believe it will prolong game development and increase its file size.

Yet, there are still others that don’t mind waiting for a new game with voice acting:

Currently, there is no plan to put this feature in Generation 10, but there could still be a chance, especially with videos like Dr. Boneheads. Only time will tell if The Pokemon Company will finally add voice acting to a future game.