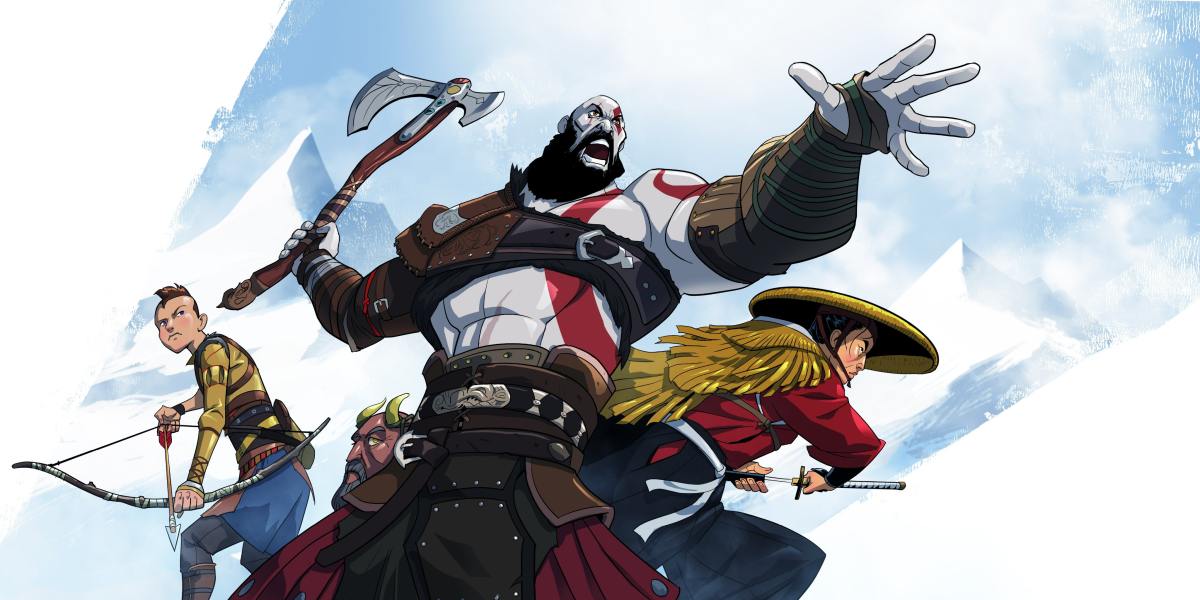 Today God of War Ragnarok has finally been released, and the celebration extends to Sony’s own PlayStation Studios.

While fans may be celebrating with special “meaty” arrangements or listening to music at midnight launch events, Ghost of Tsushima developer Sucker Punch, The Last of Us developer Naughty Dog, Days Gone developer Bend Studio, and Ratchet & Clank developer Insomniac Games are doing it with artwork.

This is not a new tradition among Sony’s first-party studios, but it’s always awesome to see brothers welcoming each other’s games on release day.

Below you can see Kratos and Atreus ready to fight side-by-side with Ghost of Tsushima hero Jin Sakai, sledding with The Last of Us protagonists Ellie and Joel, riding alongside Days Gone’ biker Deacon St. John, and comparing axes with Ratchet from Ratchet & Clank.

You can check it all out (and love it) below.

If this doesn’t make you want a new PlayStation All-Stars Battle Royale or similar crossover game from Sony’s studios, I don’t know what else could.

In the meanwhile, I suppose we can all enjoy God of War Ragnarok now that it’s available on the shelves worldwide for PS5 and PS4. Our very own Chris Jecks surely did, and you can read just how much in his enthusiastic review.