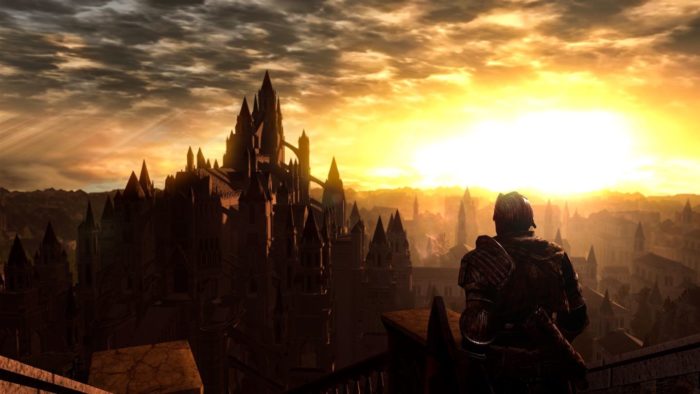 Dark Souls Remastered developer FromSoftware and Bandai Namco announced that the servers for the PC version of the game have been reactivated and all online features have been restored, almost a year since they were voluntarily taken offline.

The remastered title of the first game, Dark Souls 2, Dark Souls 3, and Dark Souls: Prepare to Die Edition had the PC servers shut down last January due to an exploit that could run malicious code and potentially take over computers by interacting with other players online. The developer said the servers would come back after the Elden Ring launch in February, but took much longer depending on the game.

Dark Souls Remastered launched for PC, PlayStation 4, Xbox One, and Nintendo Switch in 2018. The game offered a native 60 FPS, 4K resolution, dedicated servers for multiplayer, and other quality of life features not found in the original release of the first game.