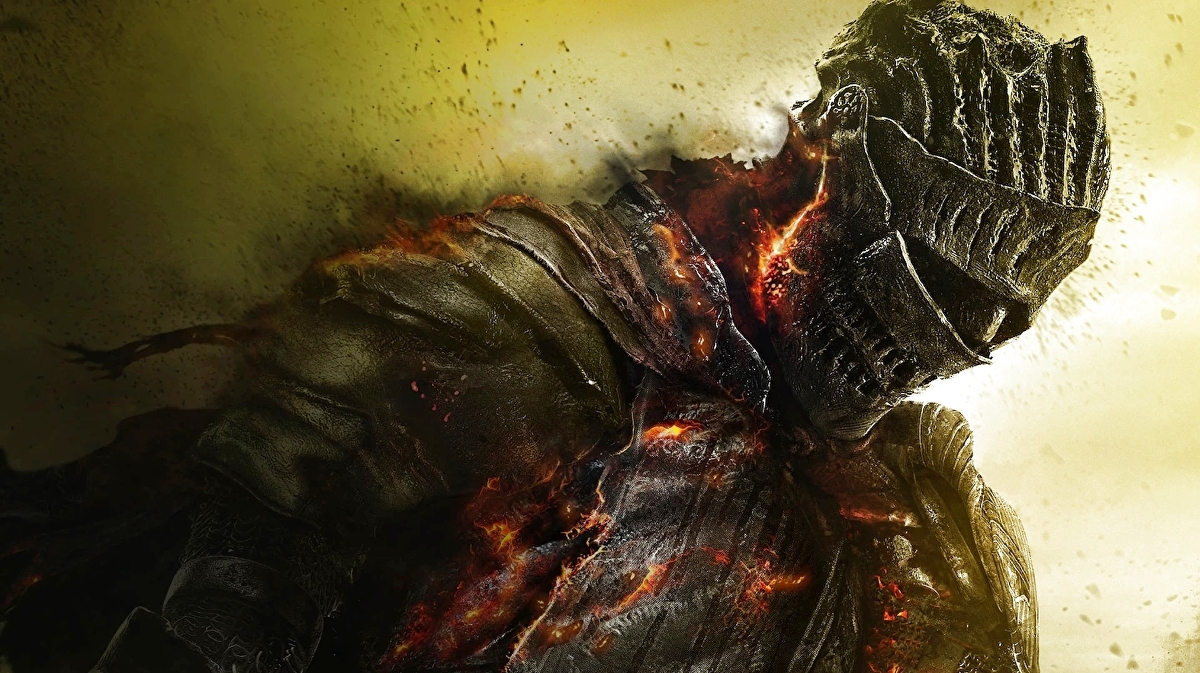 Developer FromSoftware has this week announced plans to close Dark Souls PC servers until after the launch of its upcoming title Elden Ring. The decision comes after the game’s PC community relayed concerns that remote code execution exploits present in Dark Souls might also be used in Elden Ring. This type of exploit can be used to steal data, as well as take control of another player’s computer.

Console players won’t need to worry, though. It appears the exploit present in Dark Souls’ PC version isn’t something that affects the PlayStation 4, PlayStation 5, Xbox One, and Xbox Series X versions also launching on Feb. 25.

“The most resounding endorsement I can give of Elden Ring is that I jumped into the network test as soon as the servers went live and I only stopped playing on the last day because the servers were shut down while I was exploring Limgrave. This hands-on preview has moved Elden Ring from a game I was excited about playing to my most anticipated game of next year.“