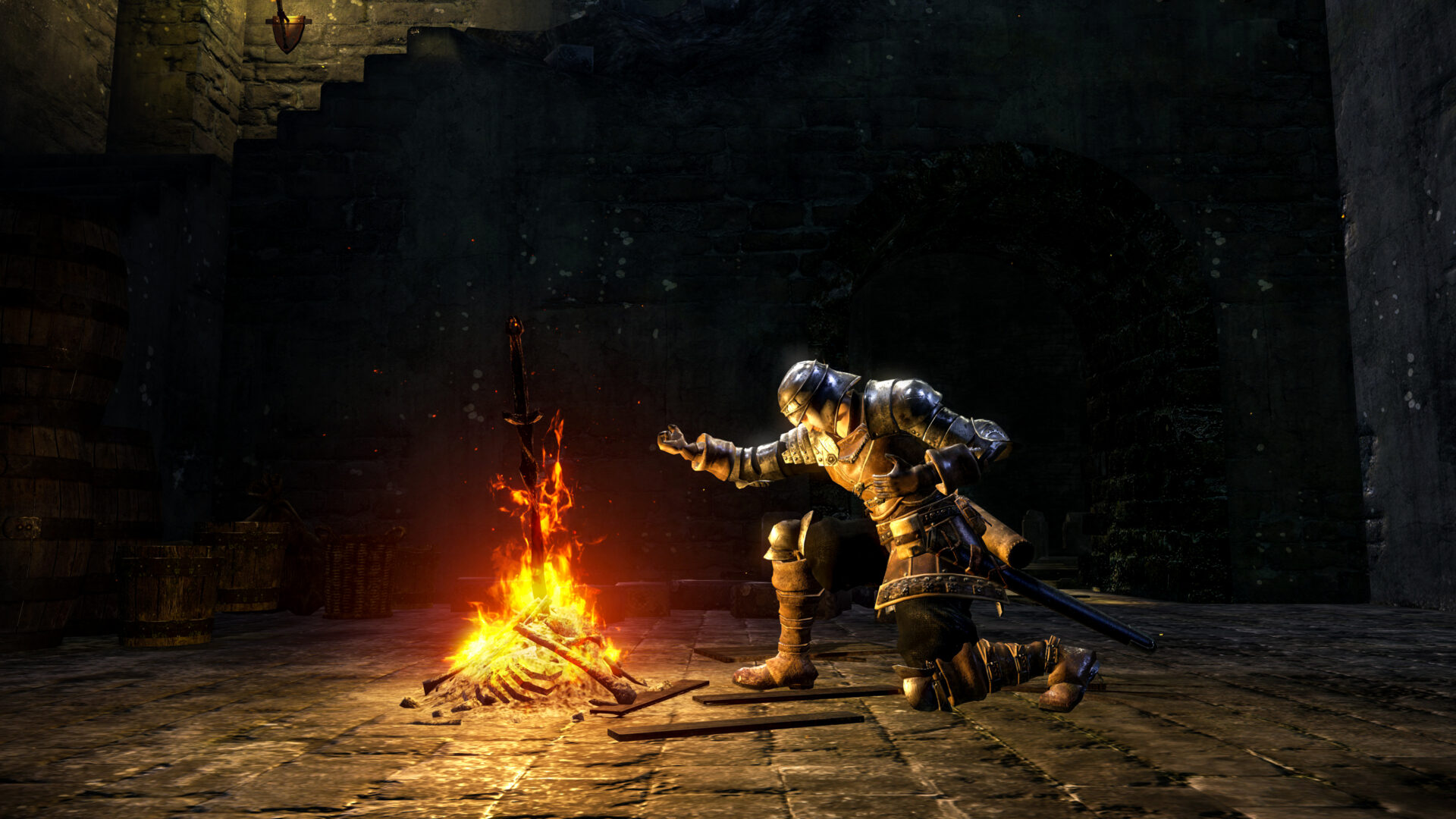 In a rather unforeseen turn of events, Bandai Namco has just announced that the online servers for all three Dark Souls games on PC (including the Prepare to Die Edition) have been shut down temporarily as they look into a new exploit that’s been going around.

The exploit was uncovered on Reddit this past weekend, where a hacker could use a Remote Code Execution (RCE) exploit by interacting with other players online and potentially take over their PC to run malicious code. It’s as dangerous as it sounds, and could potentially result in your machine getting overloaded with viruses or malware, or just having important data deleted.

Bandai Namco was swift in responding to the exploit discovery over on the Elden Ring subreddit, and have stated that they are now looking into the issue. Twitch streamer The__Grim__Sleeper had fallen victim to the exploit this weekend, and you can see the exploit in action for yourself in the VOD here.

There’s no news yet on when the servers will be back up. The Dark Souls trilogy is now available on PC and consoles.