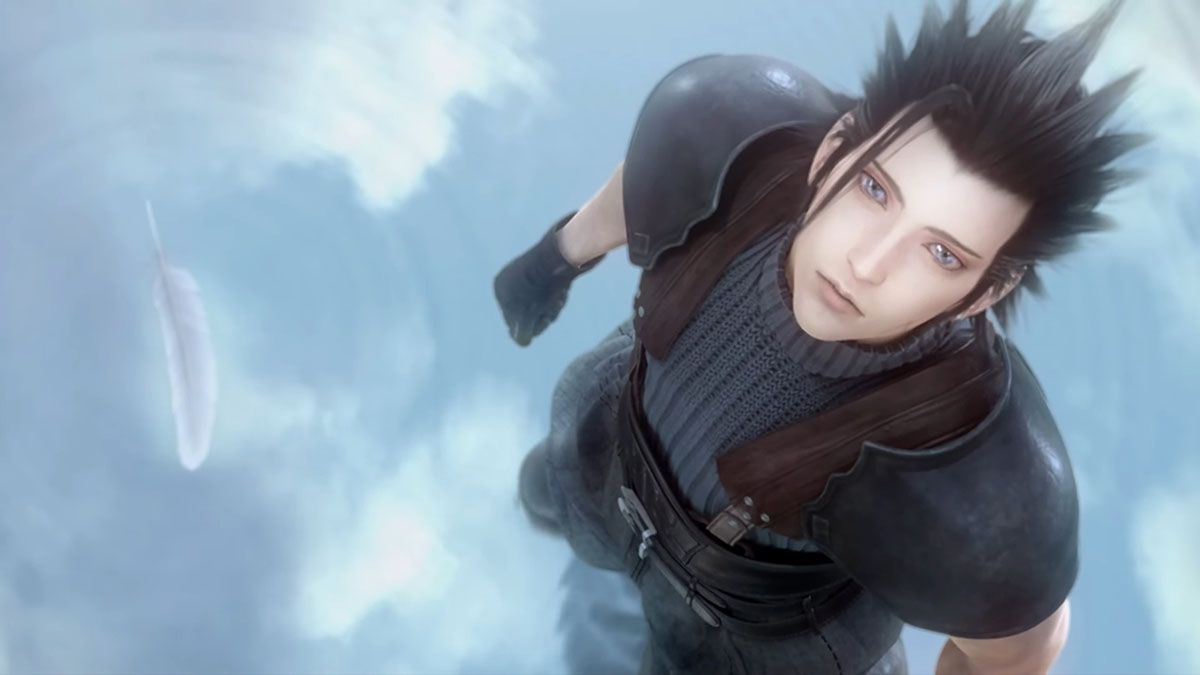 Whether it’s one or the other, it really depends on how you interpret the word, and Square Enix recently claimed that it’s “more than a remaster” but does it really qualify as a remake? I’ll let you pick your own answer on that.

That being said, before wonder if you’ve got the release date wrong and rush to buy the game, the “launch trailer” thing is a bit of a misnomer. The game is still coming out in two weeks on Dec. 13, 2022 for PS5, PS4, Xbox Series X|S, Xbox One, Nintendo Switch, and PC.

When Activision started this trend of dropping launch trailers weeks before the actual launch, I didn’t think it’ll become the norm, but other companies are following the trend and Square Enix is one of these.

The trailer is a nice mix of animated cutscenes showcasing well-known characters and story beats, and plenty of gameplay, showing off the fresh coat of paint the game has received. As mentioned before, it does look more than a remaster, but not quite a remake.

While you can’t go and buy the game, digital preorders did go up today, and they will grant you the SOLDIER Materia Set as a bonus. It will make the Dark Fire, Dark Thunder, and Dark Blizzard materials available early in the game. If you aren’t familiar with them, they add Poison and Silence status effects to elemental damage.

You can also opt to grab the Digital Deluxe edition including a mini soundtrack and digital artbook if you feel like splurging. Incidentally, if you want to know more about whether it’s worth it, you can take a look at our preview before you enjoy the trailer below.