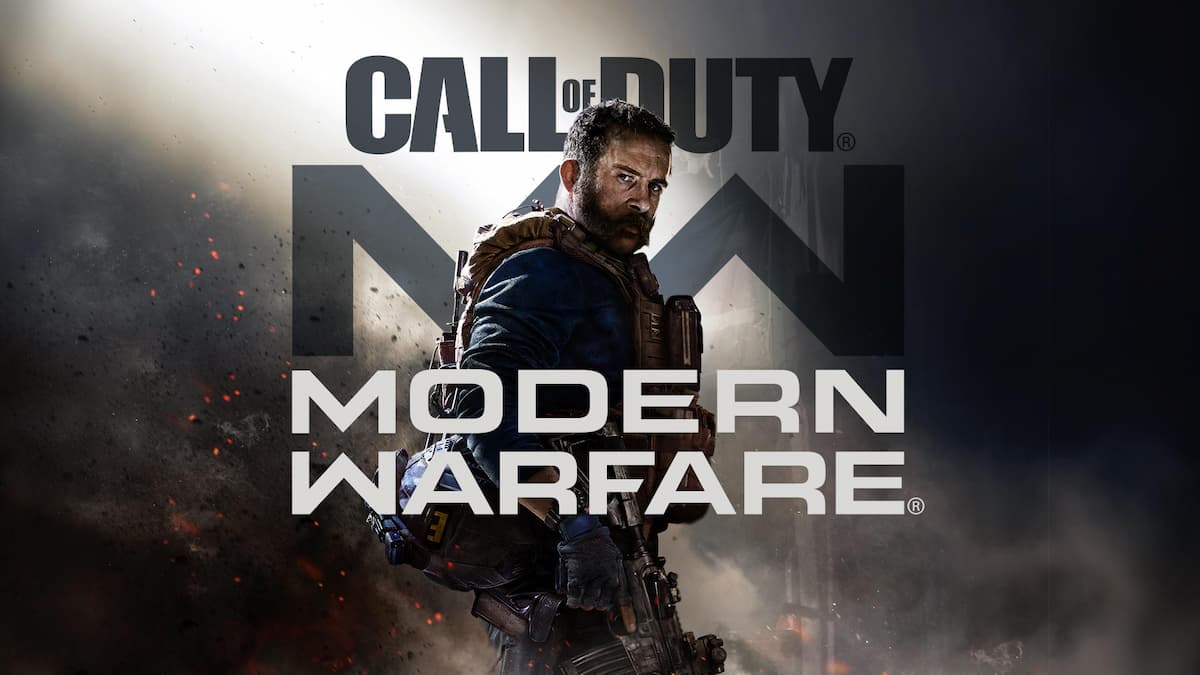 Like other online multiplayer games, Call of Duty: Modern Warfare 2 servers sometimes encounter problems that affect connectivity. While server outages are pretty rare, there are times when the developers take the server offline to roll out the new update. When this happens, you should check the Modern Warfare 2 server status before performing any troubleshooting steps.

Servers are reporting some major Modern Warfare 2 maintenance outages today. So far, there have been several massive spikes, including the present. We will be sure to keep you posted if anything changes.

How To Check MW2 Server Status

The first place you should check out when you suspect a server issue is the official support page that provides the server status of all the Activision games, including Modern Warfare 2.

Apart from this, you can also keep yourself updated with Modern Warfare 2 Server Status by following the game’s official Twitter handle. Also, the Battle.net client will display the maintenance schedule in advance if the developers are planning to take the servers down for maintenance. Any update is usually accompanied by a schedule so that you can plan the rest of the activities as per the ETA announced by developers.

As always, be sure to bookmark this page and check back to keep yourself updated with the latest Modern Warfare 2 server outage news.