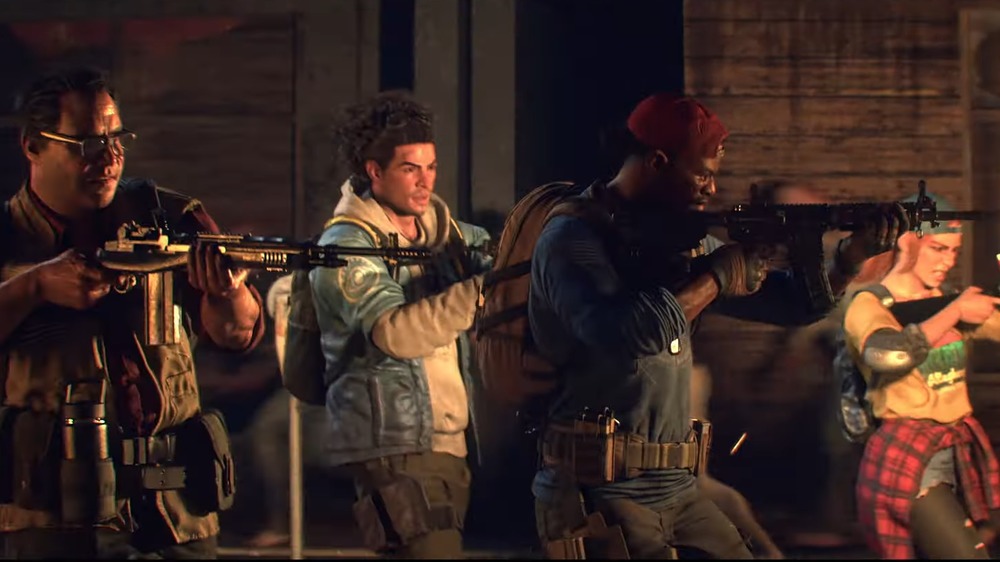 The third post launch expansion for the cooperative zombie shooter Back 4 Blood will be releasing this December alongside a free mode and holiday event, developer Turtle Rock Studios and publisher Warner Bros. Games announced today.

The expansion, called River of Blood, will feature a new five-map campaign with the group of survivors having to travel up a river. The add-on will add another playable character Tala, who is a cultist who turned on the group, and can be assisted by a friendly Ridden Tallboy called Jeff.

River of Blood will also introduce eight new character skins and 12 weapon skins with new weapons, accessories, enemies, ability cards, and more. The expansion will be available on Dec. 6 as part of Back 4 Blood’s Annual Pass, Deluxe or Ultimate Editions, and purchased separately.

Releasing alongside the River of Blood expansion is the new Trial of the Worm mode, a cooperative PvE mode that will be available for all players in a free update. The four-map mode awards more Supply points when players add more modifiers or choose more difficult paths. The holiday event will also return from Dec. 6 to through Jan. 4, 2023 with unlockable themed weapon and character skins.

River of Blood is the final add-on for Back 4 Blood’s season pass following the Tunnels of Terror and Children of the Worm expansions. Back 4 Blood is now available for PC, PlayStation 5, PlayStation 4, Xbox Series X|S, and Xbox One.