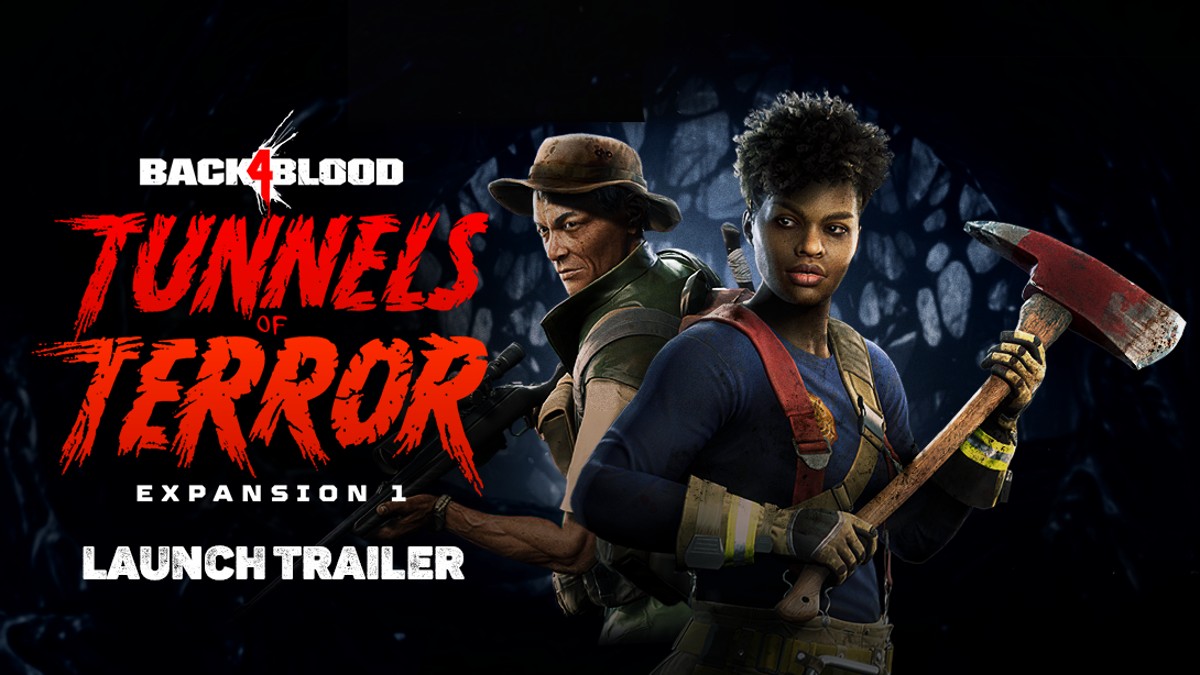 You can check out the new trailer and a brief description of the new additions to the game below:

They call it the Tunnels of Terror… you’re not afraid are you?

On April 12, 2022, Back 4 Blood brings you Tunnels of Terror. Tunnels of Terror features the all-new PvE areas “Ridden Hives”, along with 2 new playable Cleaners, 7 new Legendary Weapons, 12 weapon skins, new cards, 8 premium skins, and the fearsome Warped Ridden to discover below the depths of Evansburgh. The expansion will coincide with the release of the No Hope difficulty, a free update adding an extra level of challenge for elite players.

Please note, all playable content included in the Tunnels of Terror expansion will be accessible by all players in a party as long as one player in that party has purchased the expansion.

A first-person co-op zombie shooter from the creators of the critically acclaimed Left 4 Dead franchise Back 4 Blood has seen considerable success since its launch back in October 2021. Despite being the first game in a new franchise, the game recently pass the 10 million player’s played mark just last month.

Back 4 Blood Tunnels of Terror launches on Apr. 12, 2022, for Xbox Series X|S, Xbox One, PS5, PS4, and PC. For more, including our official review, be sure to check out all of the related content we’ve got for you down below.