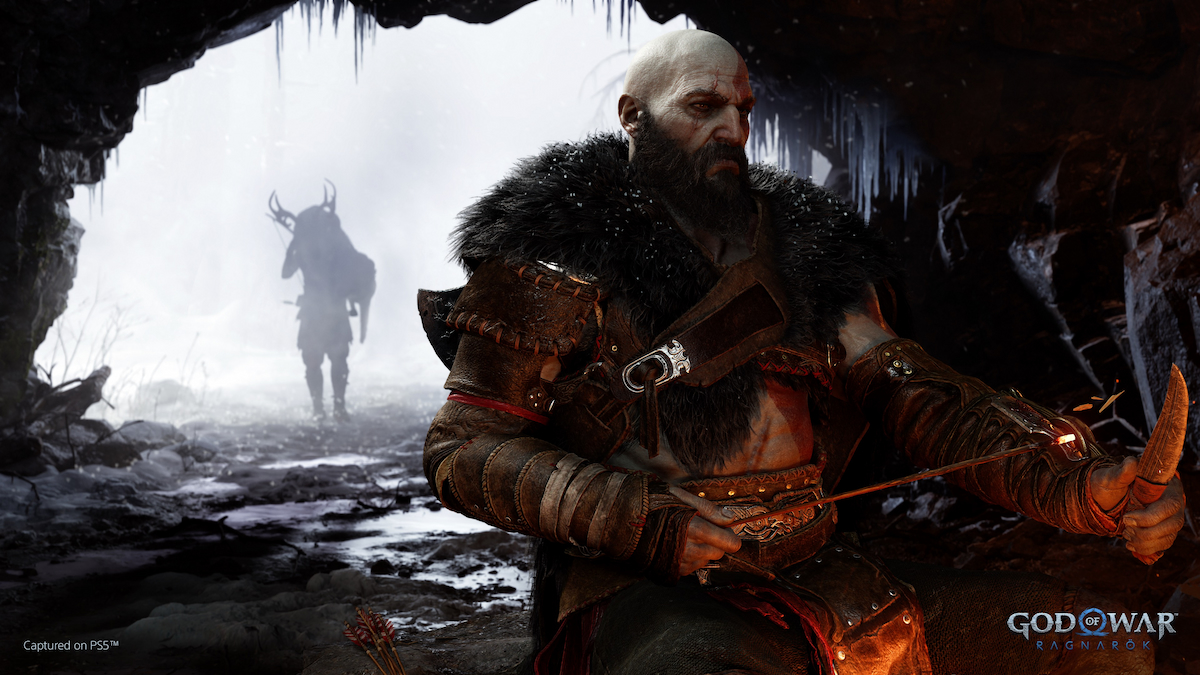 Fighting the Valkyrie was an awesome way in 2018 God of War to prove that Kratos was the strongest in all the realms. These fights regularly required players to master all of Krtatos’ moves just to win and players might be wondering if that experience returns in the sequel. Here’s the answer to if there are any Valkyrie boss fights in God of War Ragnarok.

The easy answer is that yes, there are a couple of Valkyrie fights in God of War Ragnarok, but they aren’t exactly what you might be hoping. In Ragnarok, you will take on Hrist and Mist, but these fights happen only as a part of the story itself and aren’t optional this time. It is presumed by this point in the story that Kratos killed all the other Valkyrie that existed.

Other than that, there aren’t any of those Valkyrie fights after the story like there were in the previous game. Also, seeing as they take place in the story, they are somewhat easier than the ones from the first God of War.

If you’d like a refresher on all of the Valkyrie that Kratos fought in the first game, we have a guide for that.