All Valkyrie Locations in God of War

The Valkyrie present some of the most challenging battles in God of War. There are eight in total, scattered across the different realms of the game – though most are found in Midgard. As a reward for taking them down, you’ll receive Epic grade items, which are usually different armor pieces or enchantments. You’ll also gather their severed heads, which can be returned to the council of Valkyrie’s (pinpointed on your map after you’ve killed your first one). After killing all eight, there’s one final Valkyrie to dispatch – the Queen of Valkyrie. Here’s what you need to know to find all Valkyrie locations in God of War.

Before you even start tracking any of them down, though, you’ll need to acquire the Magic Chisel. Once you’ve taken care of that section of the game’s story, you’re free to hunt down the Valkyrie.

Check the below images for each of the Valkyrie locations in God of War. Most will be immediately obvious when comparing your own map to these, but the Valkyrie in Muspelheim is a little harder to locate due to the fact that the map doesn’t quite convey the fact that it’s at the very top of the mountain, not the entrance as it appears. 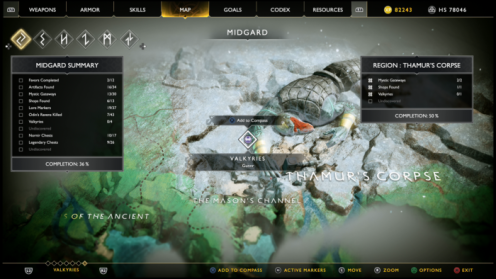 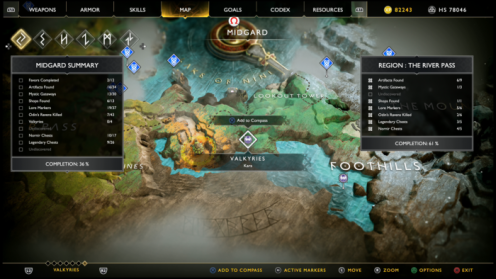 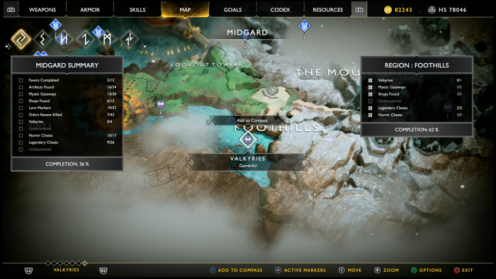 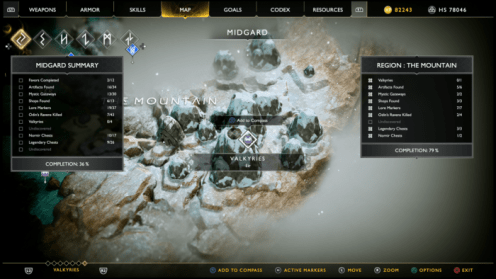 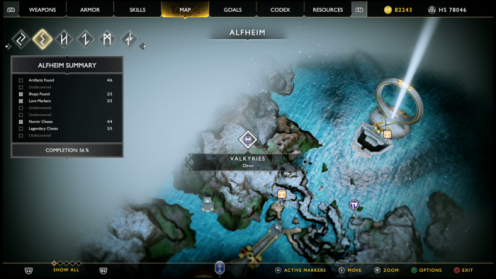 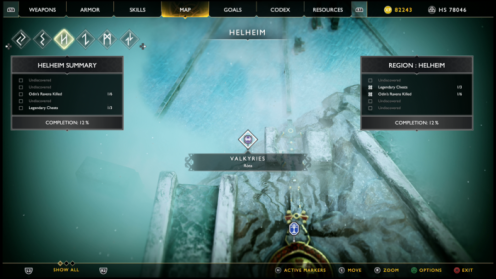 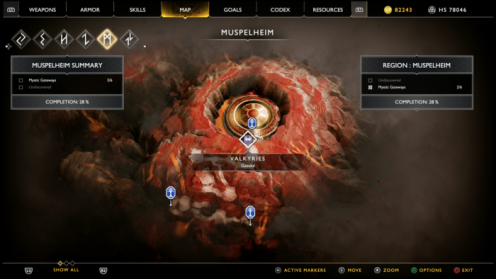 That’s all the information you’ll need to find all the Valkyrie locations in God of War. For more useful information and guides on the game, check out our wiki page.

Comments
Continue Reading
Related Topics:God of War, how many, locations, Screenshot Gallery, valkyrie, Where are they