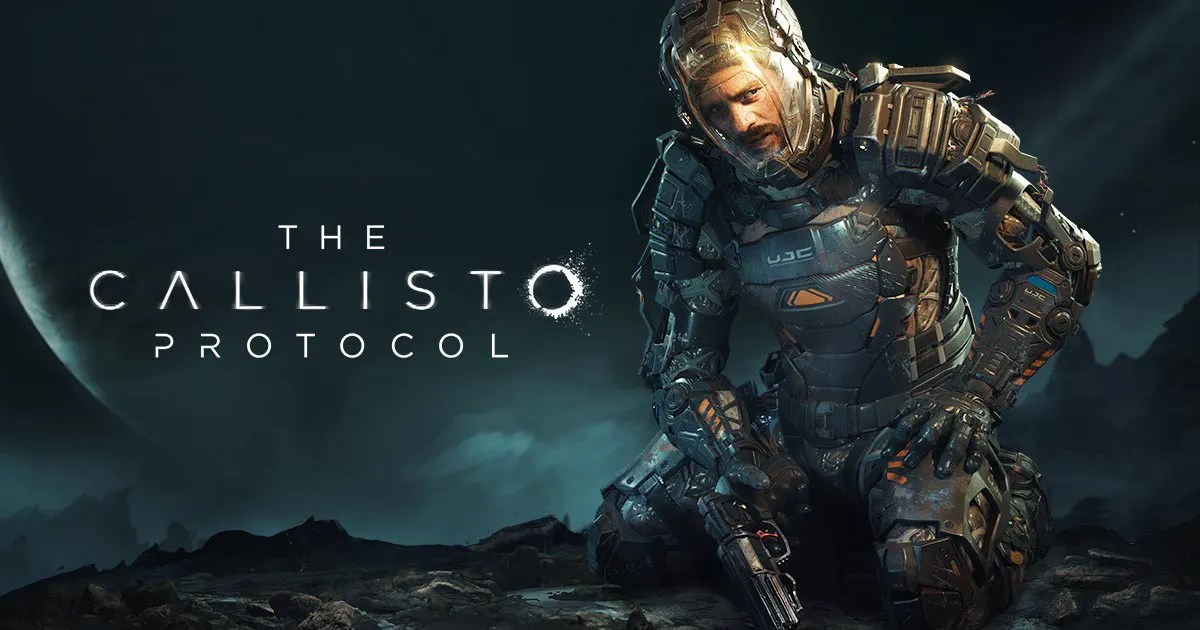 One of the more anticipated games for 2022 has to be The Callisto Protocol. Created by Striking Distance Games, the third-person survival horror game has a lot of hype to live up to as it’s being directed by Glen Schofield, who’s best known as one of the creators of the original Dead Space.

While gamers will have to wait another month and a half to get The Callisto Protocol, the good news is that the game has officially gone gold.

In the gaming industry, for those not in the know, a game going gold means that the team is officially finished, and the game is now being sent for replication, packaging, and shipping. The closest equivalent to a game going gold is when a movie has wrapped up production.

The only difference is that developers will spend their time making a day-one patch to finish up any bugs or other quibbles they might have found.

The announcement comes a few days after the game’s official Twitter account confirmed that it is still on course to release in 2022 after rumors that it would be delayed to 2023 after an Epic Game Store listing said it would arrive on Feb. 12, 2023.