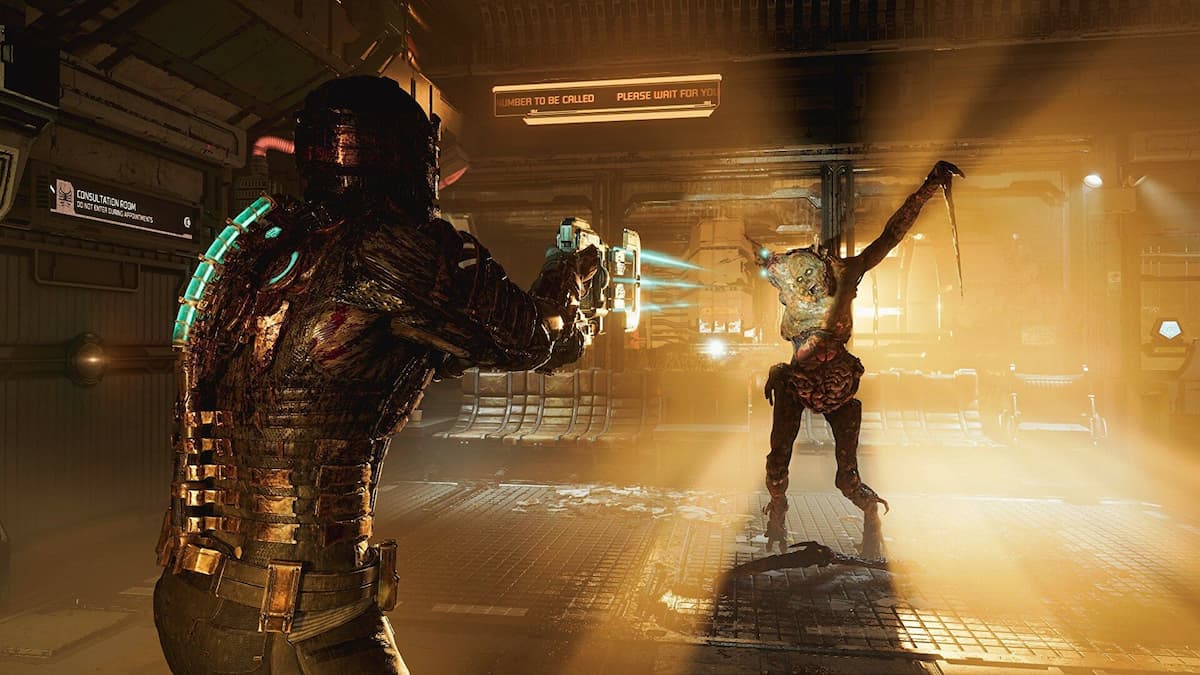 In space no one can hear you cut off those Necromorph limbs… Yes, Dead Space fans, rejoice! The debut footage for EA and Motive Studios’ upcoming sci-fi survival horror has just landed, and it looks like it’s gonna be a doozie. Scheduled to arrive on Jan. 27, 2023, the much-anticipated remake is poised for a triumphant return to form following many years of being in stasis.

Behold the brand new gameplay trailer down below, though be warned, it’s pretty gory stuff:

What’s instantly recognizable from this latest video is how genuinely authentic and lovingly crafted this remake appears to be. Everything sounds and looks exactly how we remember it, which is always a massive plus in our books. Indeed, Isaac Clarke’s upcoming adventure can’t come soon enough.

Amazingly, the last title in the iconic series was almost ten years ago and was developed by the now defunct Visceral Games. More specifically, 2013’s Dead Space III, which is widely considered to be a critically maligned sequel that traded the scares for even more accessible balls-to-the-wall action, was largely a misfire for many devotees of the franchise. Personally, I actually liked it, but I digress.

Of course, while we’ve bore witness to a few snippets of work-in-progress gameplay, this marks the first time that we’ve seen the new Dead Space properly in action. And it’s fair to say that this fourth outing is shaping up very nicely indeed.